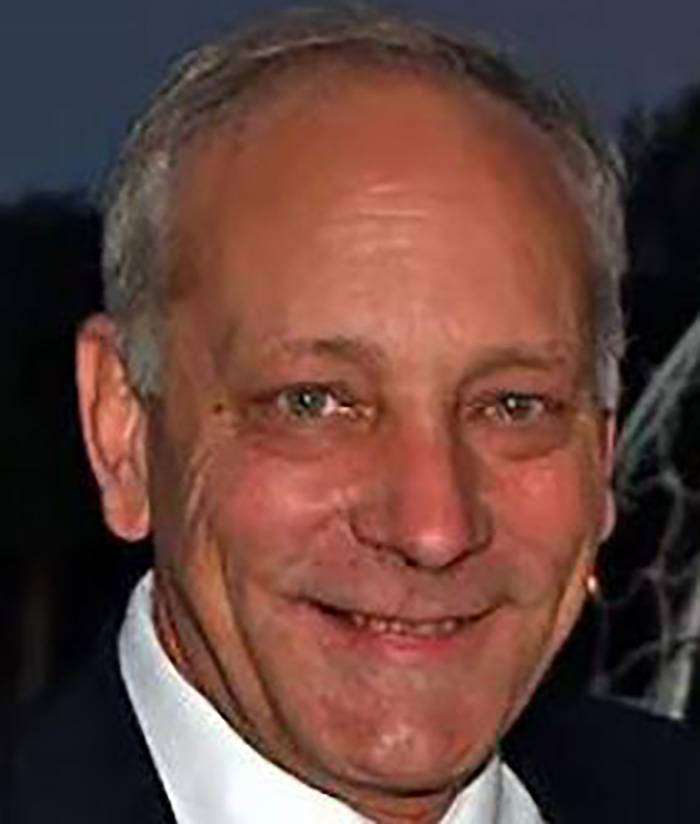 Fred G. Galliers, 70, of Bethany, Oklahoma, died Wednesday, Nov. 4, 2020, at his home, after a brief but courageous battle with cancer.

Fred was born Feb. 24, 1950, in Bryan, Ohio, to Edward R. and Velma H. (Thorp) Galliers. After graduating from Bryan High School in 1968, he attended The Ohio State University, majoring in geology, with a specialization in petrology and geochemistry and minoring in astronomy.

Upon graduating from OSU he accepted a geologist position with Mustang Fuel and Oil Co., and moved to Oklahoma. On Dec. 28, 1984, he married the love of his life, Barbara “Bobbie” Syverson in Rapid City, South Dakota.

They lived in Bethany, Oklahoma, where they raised their daughter and remained until his passing. After managing Mustang’s energy exploration/extraction business, he became an independent geologist consultant and serviced the energy exploration markets throughout North America.

Fred was an avid Ohio State fan and always set aside Saturdays for the Buckeye football game. He was a scientist by education and loved exploring and photographing nature, both living and geological. He enjoyed traveling to observe and photograph wildlife and geologic formations, and relished teaching his family and friends about his favorite creatures, plants and minerals.

The Black Hills of South Dakota were a frequent and beloved destination. Fred was, and his family is, dedicated to the rescue and rehabilitation of abandoned dogs, fostering countless puppies for animal rescue organizations and welcoming those needing special attention in their home. He had many useful skills and was always willing to lend a helping hand.

He was generous and patient, wise beyond measure and extraordinarily funny. He was a talented jokester, frequently sharing comedy and wit with those around him. Even during his illness, the nurses and doctors were often entertained by his impeccable sense of humor, and his wife and daughter were able to share many laughs with him in his final weeks. His families, the Galliers and the Syversons, loved him tremendously and will miss him beyond measure.

A celebration of Fred’s life will be held when current national health concerns subside. In lieu of flowers, donations may be made to Wildcare Foundation of Oklahoma (wildcareoklahoma.org).