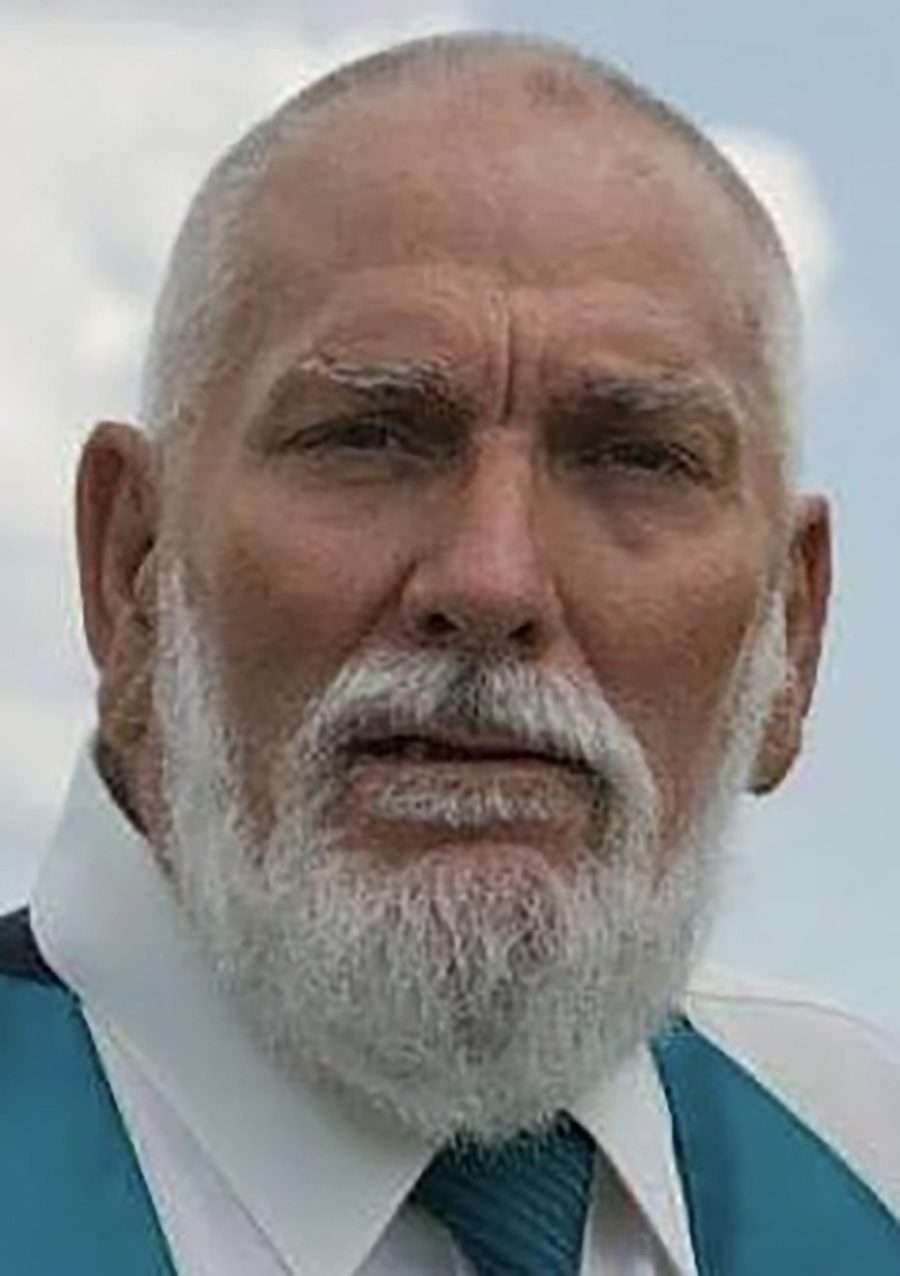 Fred H. Peebles, age 74, of Wauseon, passed away on Friday, February 11, 2022, at the Fulton County Health Center in Wauseon. He had been an auto mechanic.

On December 19, 1970 he married Gloria Jean Harmon, and she preceded him in death in 2018. Fred enjoyed his tractors, mowing, pushing snow, and especially, fishing.

He was preceded in death by both parents, and one son, Lynn Peebles.

Memorial contributions may be given to the benevolence of the family. Online condolences may be offered to the family at www.grisierfh.com.