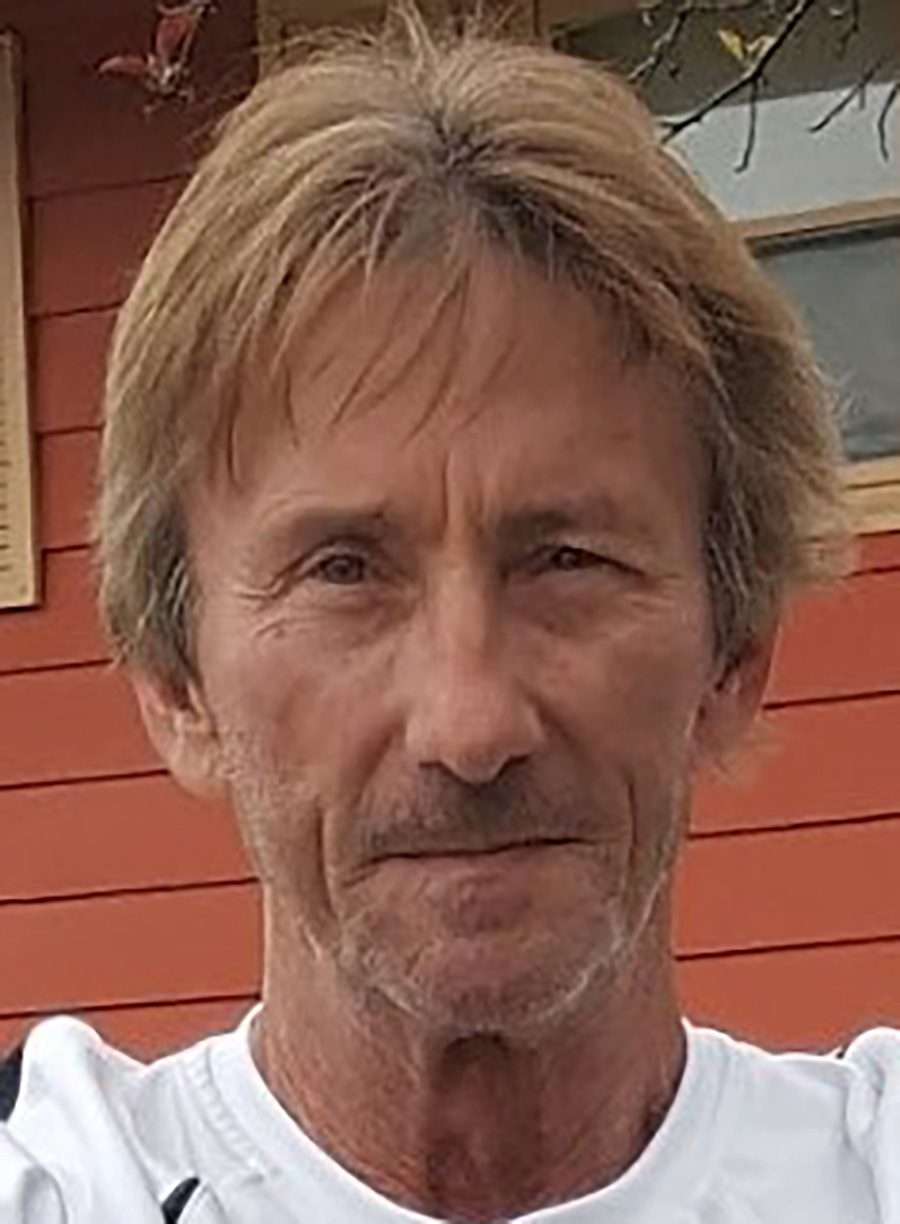 He was born in Wheeling, WV on January 8, 1957 to Richard Alig who survives and the late Patricia (Manion) Alig.

Jeff graduated from Wauseon High School in 1975; where he excelled at basketball, football and track.

Jeff served as a finish sprayer with Sauders Manufacturing in Stryker. He also was owner and operator of Critter Gitter LLC; a pest removal service in Fulton County.

Jeff was an avid outdoorsman, enjoying fishing, mushroom hunting and trapping. As a sports enthusiast he always cheered and followed his beloved Notre Dame Fighting Irish. Above all he loved spending time with his children and grandchildren.

In addition to his mother, Patricia Alig, he was preceded in death by his sister, Chris Schaffner.

In honoring Jeff’s wishes, all services will be private for the family.

Those planning an expression of sympathy are asked to consider a memorial contribution to the Fulton County Humane Society, 22450 Co Rd F, Archbold, Ohio 43502 in his memory.

Arrangements were entrusted to Barnes Funeral Chapel and Crematory, 5825 St Hwy 109 in Delta.