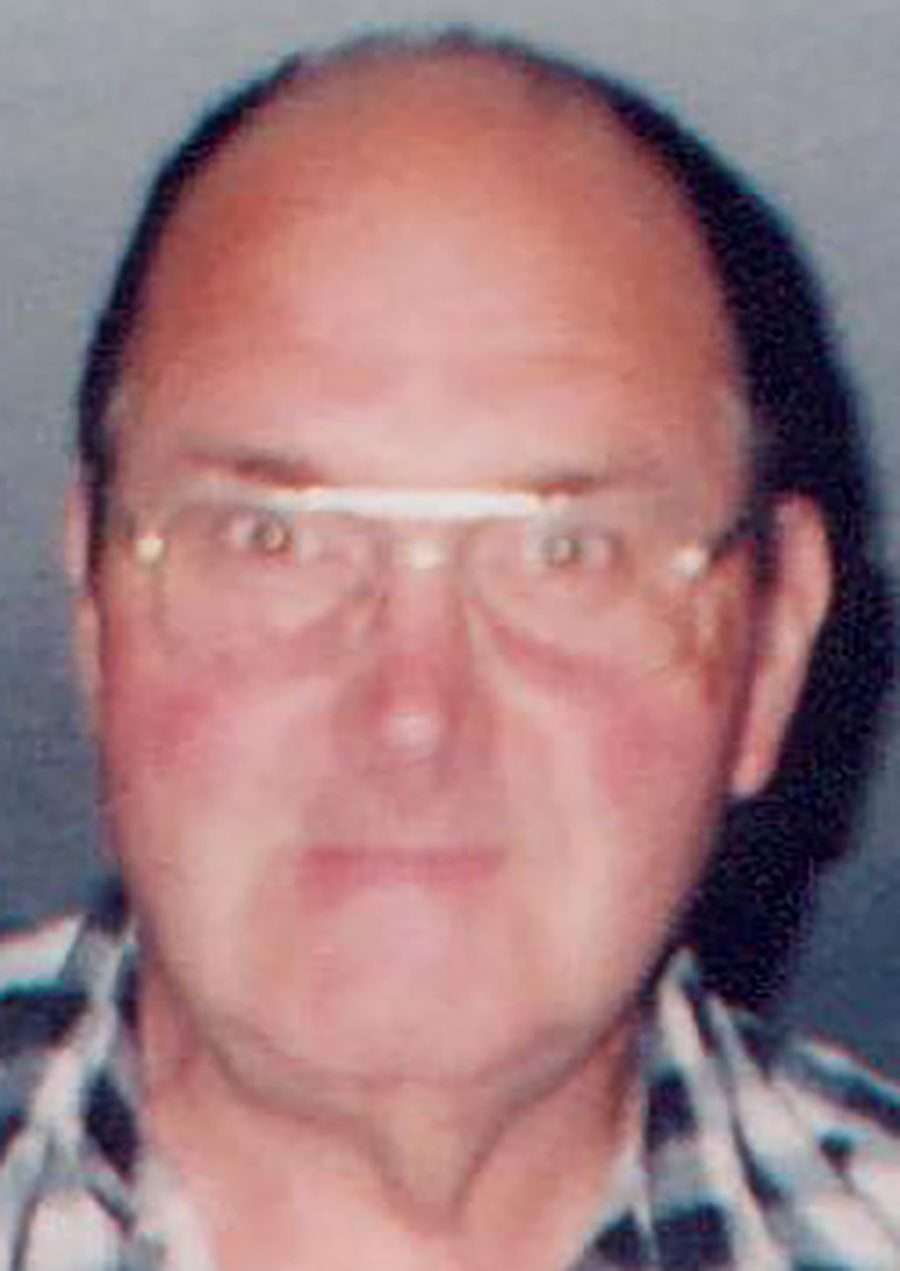 Gary Lee Gallagher, age 79, of rural Montpelier, Ohio, died at 8:40 A.M. on Wednesday, May 4, 2022, at Hillside Country Living near Bryan, Ohio, after an extended illness.

Mr. Gallagher was a 1961 graduate of Liberty Center High School in Liberty Center, Ohio, and had been employed as a machinist by Powers and Sons, in Montpelier.

Gary was raised on a farm near Colton, Ohio, and moved to Nettle Lake where he attended Nettle Lake United Brethren Church and enjoyed spending time with family.

He loved animals of all kinds for his entire life and also enjoyed tinkering on antique tractors and woodworking in his shop.

Gary Lee Gallagher was born on March 29, 1943, on the family farm, near Colton, Ohio, the son of Orville Dave and Emma R. (Rothbart) Gallagher.

He married the love of his life, Vicky Kay (Hawkins) Ludwig, on April 18, 1980, at Bridgewater church near Montpelier, and she preceded him in death on March 29, 2019.

He was also preceded in death by his parents, and one grandson, Gary Clark.