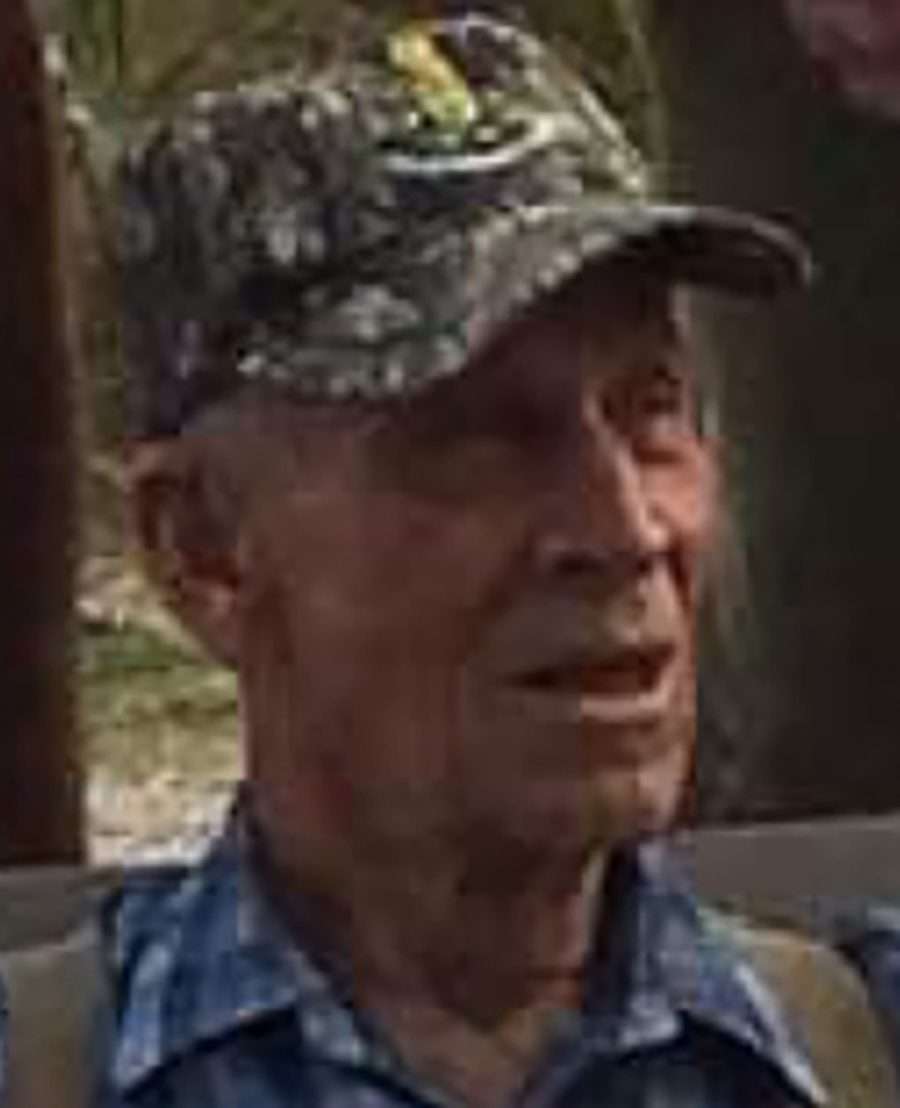 Jack graduated from West Unity High School in 1948.  On June 7, 1951 he married Barbara E. Kreischer, and she preceded him in death. Jack served his country in the United States Marines from 1952-1954.

Jack was a lifelong farmer. He was a member of the Pioneer American Legion, the Montpelier Moose and the Montpelier Eagles, where he was a trustee for 21 years.

A private family service will be held at the Thompson Funeral Home in Montpelier with the interment at Riverside Cemetery in Montpelier.

Memorial contributions may be given to the CHP Hospice or Visiting Angels. Condolences can be left for the family at www.thethompsonfuneralhome.com.