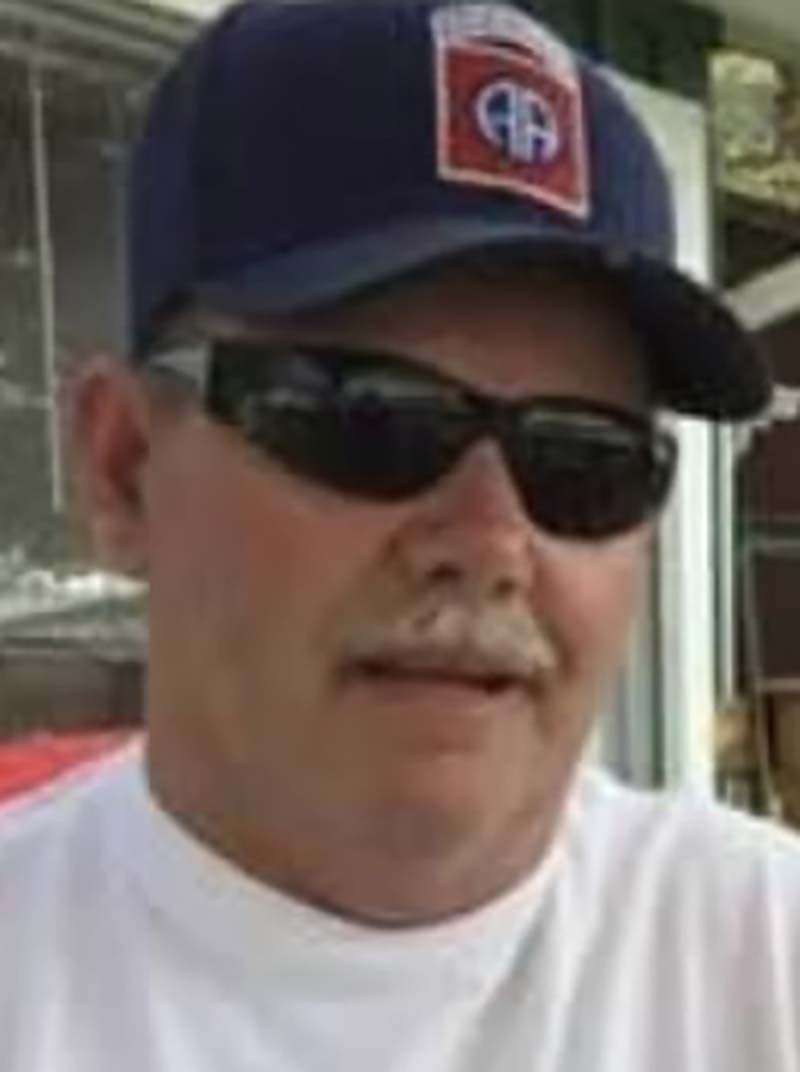 Gary graduated from Delta High School in 1965. During his years in school, Gary was very athletic and passionate about sports, which he passed down to his three children.

He played basketball, football, baseball, soccer and was an excellent diver. Gary was also a member of the marching band.

He shared many stories of his sports career with his children. A few of them may have even been true.

He once told his son a story that his High School soccer coach had given him his cleats and told him he was good enough to be a walk-on at Bowling Green State University.

Gary and Carol spent 48 wonderful years making many great memories with their children. Early in their marriage, they worked together managing the Exit 3 Motel.

Gary and Carol spent many evenings hosting porch parties at their home in Wauseon. Despite all his children being Michigan Wolverine fans, Gary was an avid Ohio State Buckeyes fan, which became a fun family rivalry.

He enjoyed golfing, bowling and spending endless summers with his children, grandchildren, family and many friends at their cottage on Long Lake.

Gary could usually be found watching the sun set on the lake and enjoying a cigar.

Gary was known for his generosity, lightheartedness, sense of humor and his contagious laugh which shined through later in life during his many health battles.

Gary was one of a kind and will be greatly missed by all who knew him.

He is preceded in death by his loving wife Carol (Graber) Todd. His parents; Paul S. Todd and Thelma (Quelet) Todd. Brother in law Daryl Graber.  Sister in laws; Karen Todd and Malinda Graber. And nephew’s Joel and Jacob Graber.

Funeral and Celebration of Life will be held at a later date in the Spring.

In lieu of flowers, contributions may be made to the Wauseon Athletic Boosters.

To send flowers to the family or plant a tree in memory of Gary A. Todd, please visit our floral store.