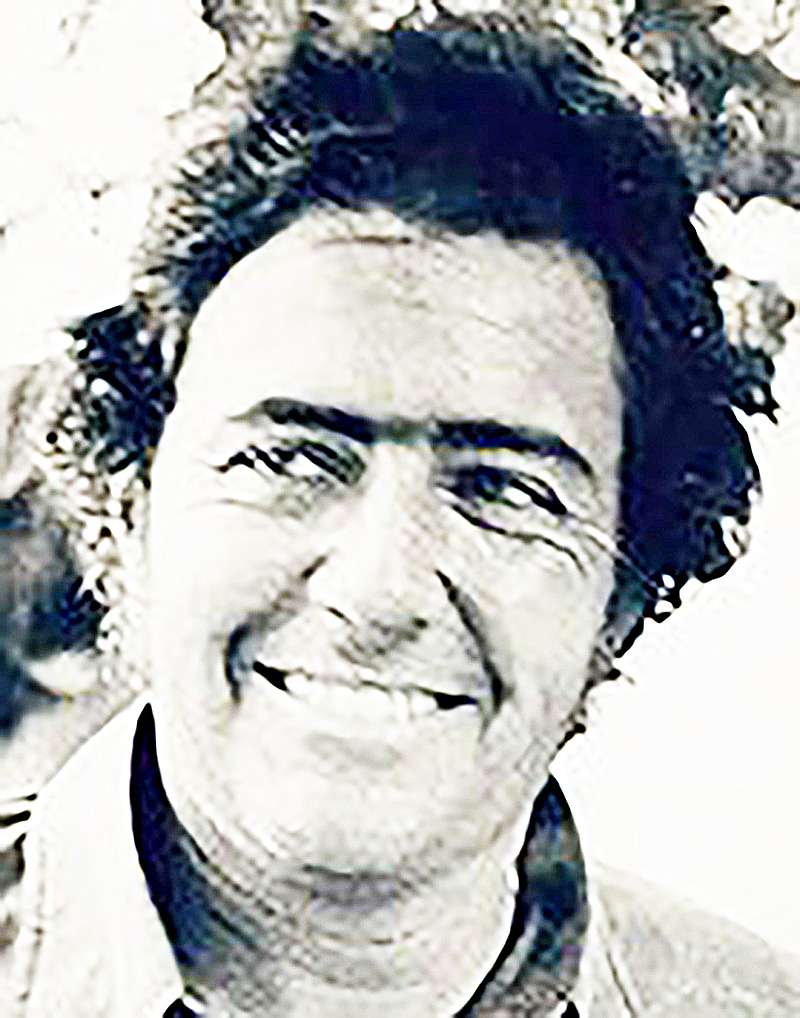 Gene Ferrell of Mobile, Alabama, passed away on Tuesday, May 24, 2022, at the home of his son and daughter-in-law in Foley, Alabama.

He was born in Mobile on Sept. 2, 1942, to William Eugene Ferrell Sr. and Marion Nash Ferrell. He was a PGA professional golfer.

Gene is preceded in death by his father, the late William E. Ferrell Sr.; and his mother, Marion Nash Ferrell; and a brother, J. Michael Ferrell.

Gene’s outstanding accomplishments in golf as both a PGA competitor and a teaching professional are almost too many to mention!

As an amateur, Gene won his first championship in 1957, a Junior Metro Championship held in Mobile. He qualified and played in the 1965 Masters tournament at Augusta National as the first left-handed amateur to ever compete.

Gene became a PGA professional in 1968 and played on the PGA tour from 1968-1971 as a rare left-hander, affectionately known as “south paw.”

While on tour, Gene participated in 13 major championships including The PGA Championship, U.S. Open, Canadian Open and U.S. Senior PGA Championship. Gene had 13 holes-in-one and at least one double eagle!

Gene was a lifetime member of the Professional Golf Association of America and was actively teaching and sharing his love of golf with others at Spring Hill College in Mobile.

Gene was a competitive player and teacher of golf for most of his life, and in his own words, as of late he was “out 3 putting or making a bogey.”

Most importantly, he was a genuine, one-of-a-kind man full of one-liners that we are blessed to forever call our friend, dad and “Pop”.

We will miss you, Dad, so very much and we will never forget you!

A private service was held and a golf tournament in Gene’s honor will be planned in Mobile in the near future.