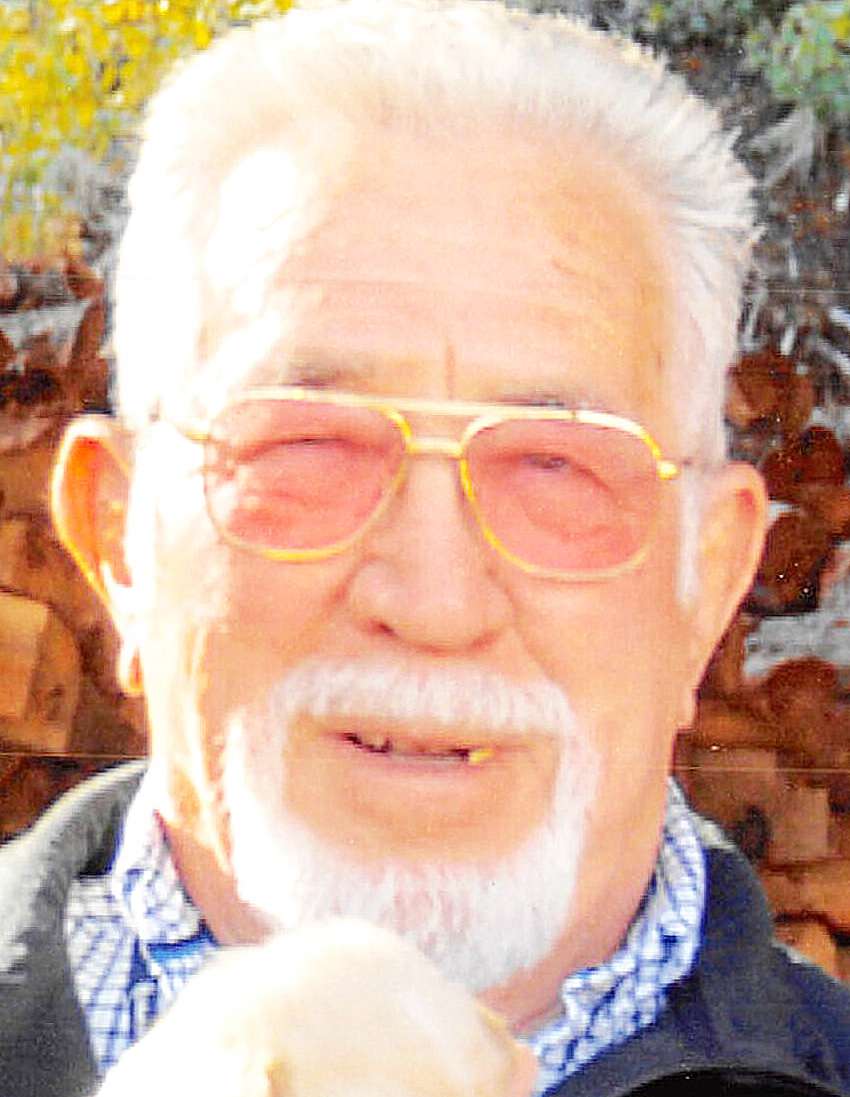 Arlen K. Horton, 80, of Stryker, OH, passed away on Sunday, May 22, 2022 at Community Hospitals and Wellness Centers in Bryan.

He was born on December 4, 1941 in Millcreek Township, Ohio to Howard F. and Berdetta E. (Landon) Horton.

Arlen graduated from West Unity High School in 1959. On September 21, 2002 he married Rita M. Hutchison in Little Nashville, IN and she survives.

From 1966 to 2007, Arlen worked for Aro Corp in Bryan, retiring as a machinist. Prior to Aro, Arlen was a service station attendant for the Ohio Turnpike Commission at the Tiffin River Plaza.

He enjoyed hunting, fishing and his two dogs Carmel and Sammy. Arlen was formerly a member of the Stryker Sportsman Club.

Arlen was preceded in death by his parents; two daughters, Traci Horton and Kim Votaw; and siblings, Ned and Roger Horton and Lois Ann Warfield.

A graveside service will take place on Thursday, June 9, 2022 at 11:00 am at West Franklin Cemetery in Fayette with Pastor Larry Snavely to officiate.

Memorial contributions may be made in Arlen’s memory to St. Jude Children’s Research Hospital.