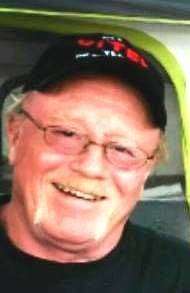 George was the owner/operator of an independent long haul trucking business for over 41 years. He attended the First Baptist Church in Bryan. George was a member of the Bryan and Montpelier Eagles. He enjoyed spending time outdoors.

Visitation hours for George will be on Thursday, December 11th from 3-6pm at the Thompson Funeral Home on Main Street in Montpelier, semi’s are welcome. There will be a memorial service at 6pm at the funeral home with Pastor John MacFarlane to officiate. There will be a private interment at Floral Grove Cemetery in Pioneer.

Donations may be made to Cancer Assistance of Williams County. Online condolences can be left for the family at www.thethompsonfuneralhome.com.