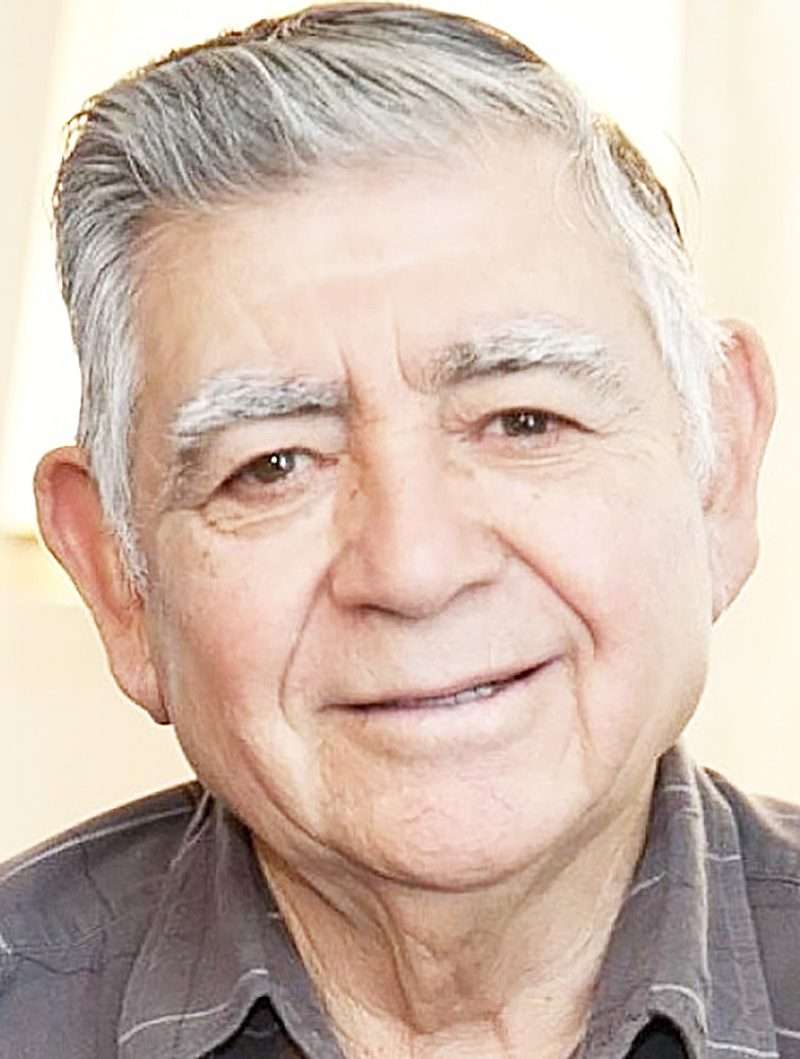 Guillermo G. Tijerina, age 92 years, of Archbold, passed away peacefully on Thursday, July 7, 2022, at home surrounded by his family.

He was born January 10, 1930, the son of Guillermo and Antonia (Martinez) Tijerina, and was raised in Brownsville, Texas.

He married Luisa Perez on May 20, 1954, and after moving from Brownsville, Texas they settled in Northwest Ohio, mainly Archbold. She preceded him in death on December 11, 2019.

While serving in the Korean War he made a vow to serve the Lord for the rest of his life. He kept this vow and followed God’s call to become a pastor.

He obtained his pastoral license in January of 1963 and was ordained in the Mennonite faith in June of 1965.

During this time he also helped with the Migrant Ministry and retired from Sauder Woodworking.

A good and faithful servant, whose passion was guiding souls to Christ and for his family.

He is survived by his loving family, Bill (Christy) Tijerina of Columbus, OH; Alfa (Jeff) Kleven of Vanderbilt, MI; Guillermo (Valentine) Iroha, Ada (Dave) Davis both from Archbold, OH; 10 grandchildren; eight great-grandchildren; numerous cousins, nieces and nephews, and many others who called him “Dad”. He also leaves behind one sister, Aurora Perez of Brownsville, TX; and three brothers, Jacob (Maria) Tijerina, Manuel Tijerina both from Archbold, and Benjamin (Juanita) Tijerina of Brownsville, TX.

Preceded in death by his parents; two brothers, Jose Tijerina and Juvencio Tijerina; one grandchild, Jason Tijerina; his beloved in-laws, and two sisters-in-law.

Friends may call for a time of visitation with the Tijerina family at the Good Shepherd Mennonite Church, 22489 County Road F, Archbold, OH, on Monday, July 11, 2022 from 11:00 A.M. until 12:30 P.M. with Memorial Service to follow at 12:30 P.M, with Pastors David Tijerina, Israel Aguilar, and Val Iroha, officiating. Interment will follow in the North Pettisville Cemetery.

In lieu of flowers, memorial contributions may be made to Good Shepherd Mennonite Church – Benevolence Fund, in his name.