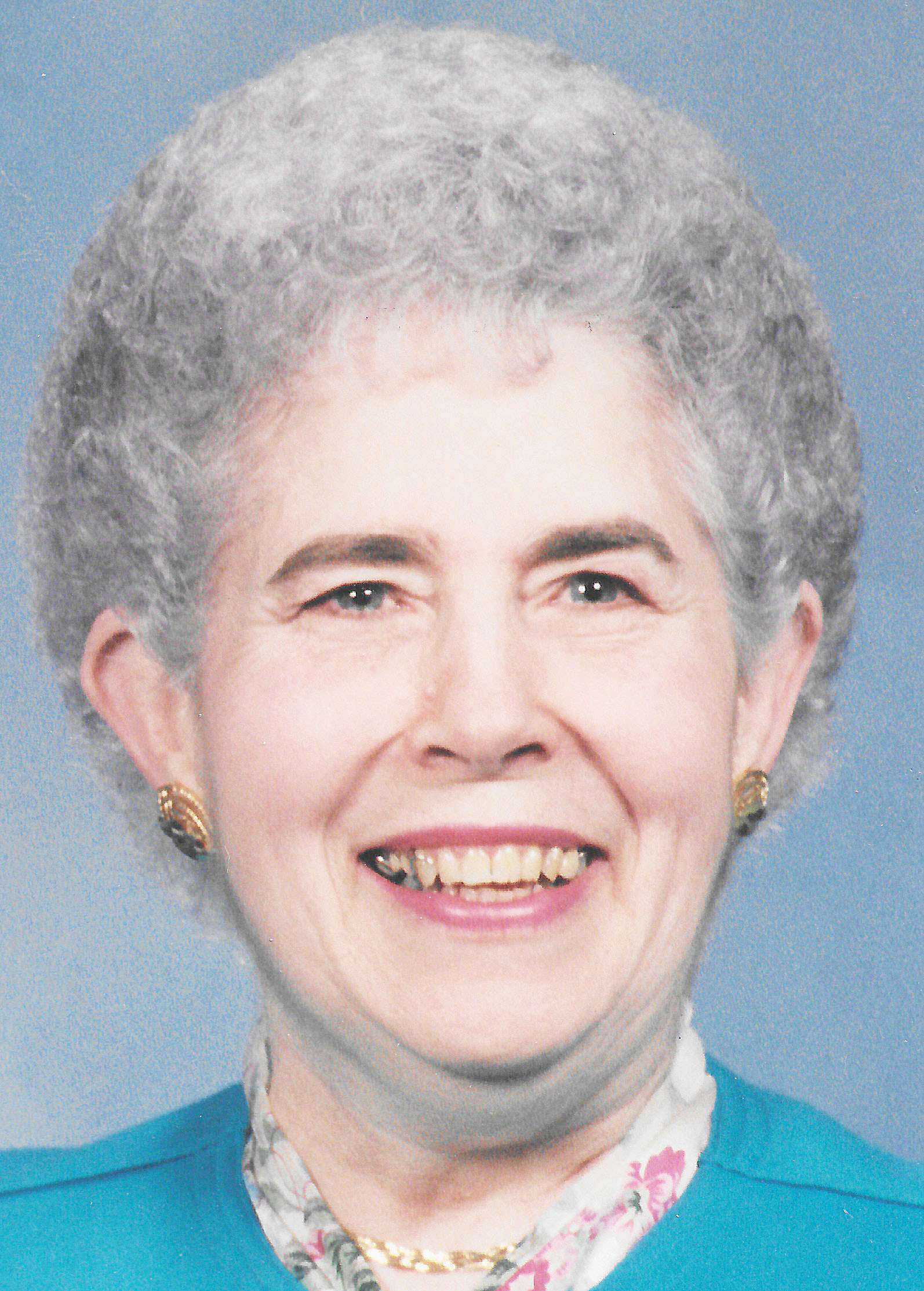 Gwen was born February 5, 1929, in Camden, Michigan, daughter of the late Franklin G. and Cyna (Miller) Kaiser Snyder. She was a 1946 graduate of Edon High School.

In her early years, Gwen worked at Buck Lake Ranch in Angola, Indiana, and in the office at Spangler Candy Company and the Ohio Art Company in Bryan, Ohio.

After the birth of her two children, Gwen became a full-time homemaker, raising and supporting her family. Gwen was a member of Trinity Lutheran Church, Bryan.

She was also a member of the Bryan Lioness Club, Bryan VFW Ladies Auxiliary, Daughters of the American Revolution, and ladies group Our Night Out (ONO).

Gwen was preceded in death by her parents; beloved husband, Al; one sister, Vivian McLeary; and two brothers, Franz Kaiser and Denver Snyder.

Visitation for Gwendolyn N. McCord will be held on Tuesday, May 24, 2022, from 4:00 – 7:00 P.M. at Oberlin-Turnbull Funeral Home, 206 North Lynn Street, Bryan. Funeral Services will be held at 10:00 A.M. on Wednesday, May 25, 2022, at Trinity Lutheran Church, 509 Center Street, Bryan, with Pastor Mary Beth Smith-Gunn officiating. Interment will immediately follow in Fountain Grove Cemetery, Bryan.

Memorials can be made to Trinity Lutheran Church, Anna’s House at Hillside Country Living, or to the Alzheimer’s Association Northwest Ohio.