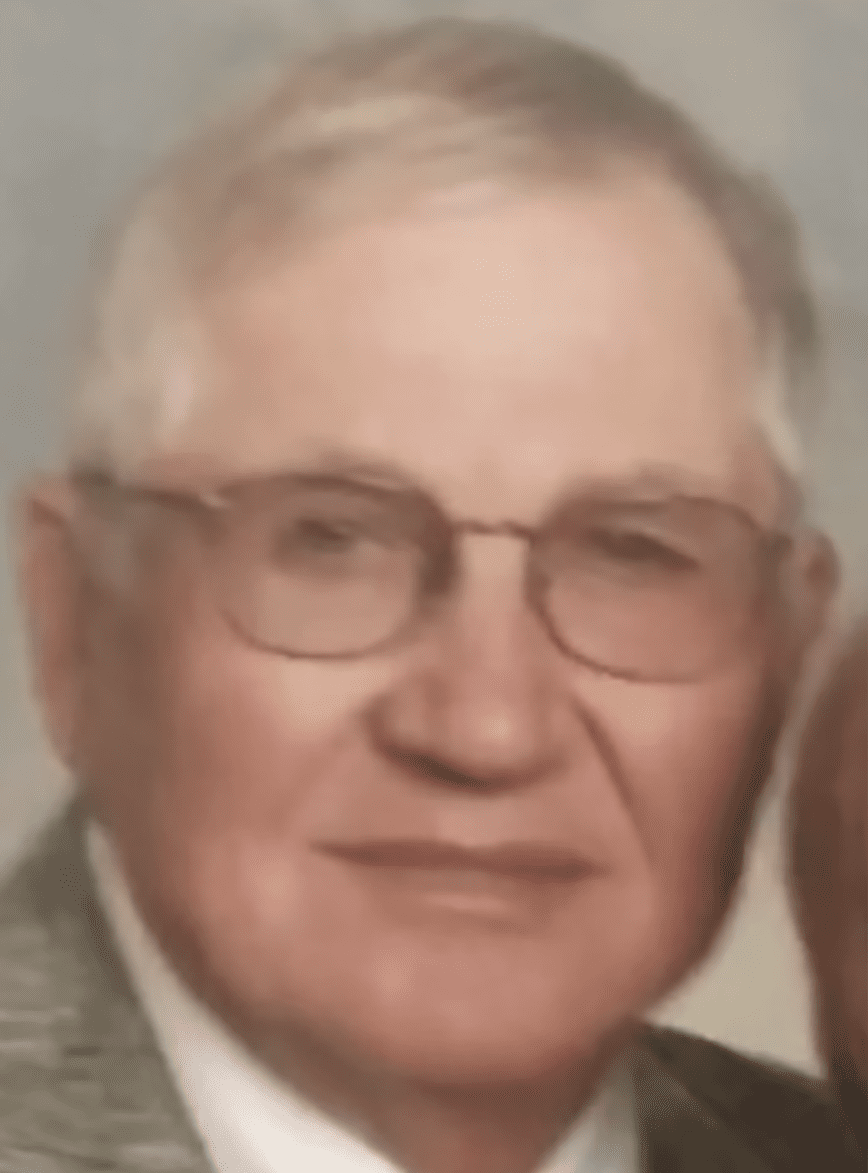 Harley was born September 25, 1932, to Harold & Alvera (Lindau) Burkholder and was the long-time owner of Burkholder Construction and T & M Supply.

He married Donna (Miller) Burkholder on July 19, 1958, and she survives. Growing up he was an avid hunter, as well as an Ohio State Champion sheep-shearer.

He enjoyed bowling, golf, playing cards, and fishing trips to Canada. Harley took pride in his church home and family at St. John’s Lutheran Church, and was an integral part of the sanctuary and fellowship hall expansion, serving as Construction Manager for the project.

Visitation and funeral proceedings will take place at St. John’s Lutheran Church at the corner of 6 & 66, Stryker, Ohio. Visiting hours will be Friday, January 7 from 2-4 PM and 6-8 PM. A funeral service will follow on Saturday, January 8 beginning at 11 AM,  with burial and luncheon immediately thereafter.

Short Funeral Home in Archbold has been entrusted with the arrangements. In lieu of flowers, the family requests memorials be made to CHP Hospice in Defiance, Ohio.