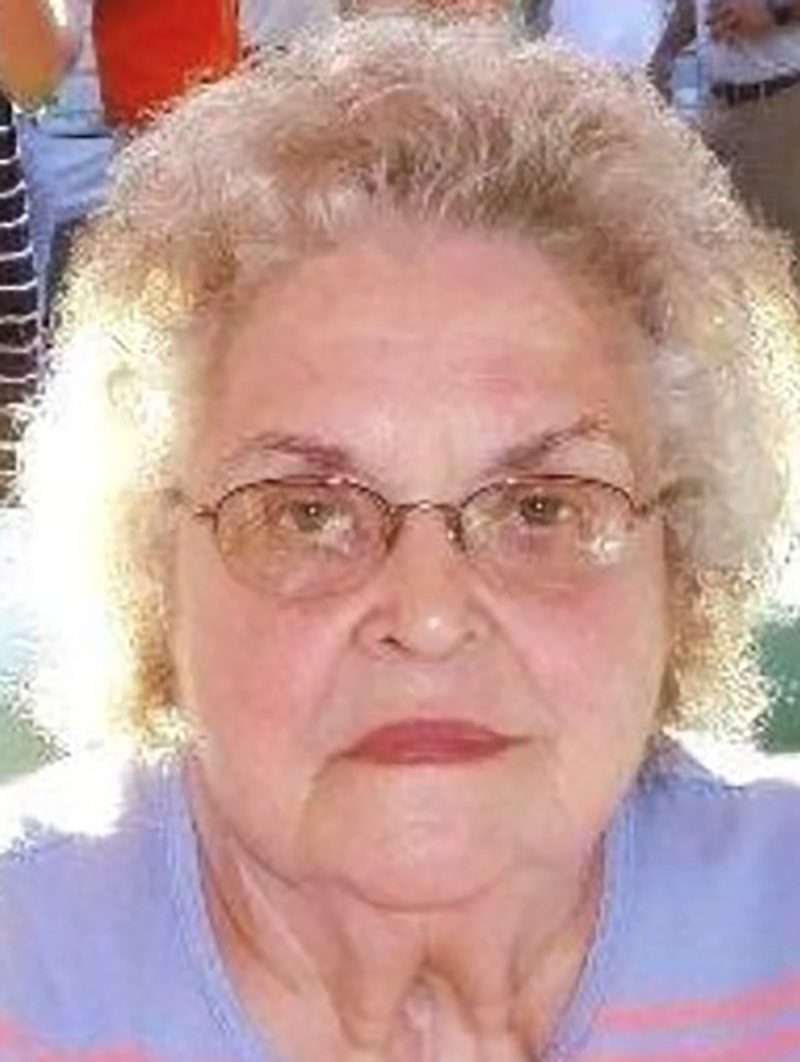 Marilyn J. Henricks, age 89, of Delta, peacefully passed away Saturday night, January 1, 2022 at Swanton Health Care where she had resided the past five months.

Marilyn was born in Swanton on March 19, 1932 to Frank Kurth and Grace (Sperling) Kurth. She graduated from Swanton High School and later married the late James G. Henricks and together were blessed with 6 children; Robert, Timothy, David, John, Linda and Laurie.

Before retiring she served over 30 years at Sheller Globe. Marilyn had many talents, including sewing, being an accomplished seamstress, and gardening, which she raised a variety of irises and lilies as her favorites. Through her hobbies she made many friendships that lasted the years.

She is survived by her children, Robert Henricks, Timothy Henricks, John Henricks and Laurie (Michael) Fitzpatrick; along with fifteen loving grandchildren, many great grandchildren, nieces and nephews.

Friends and family will be received at Barnes Funeral Chapel and Crematory, 5825 St. Hwy 109 in Delta, on Sunday, January 9, 2022 from 5:00 to 8:00 PM. Funeral services celebrating Marilyn’s life will be held on Monday, January 10, 2022 at 10:00 AM also at the funeral home. Interment will be immediately following at Greenlawn Cemetery in Delta.