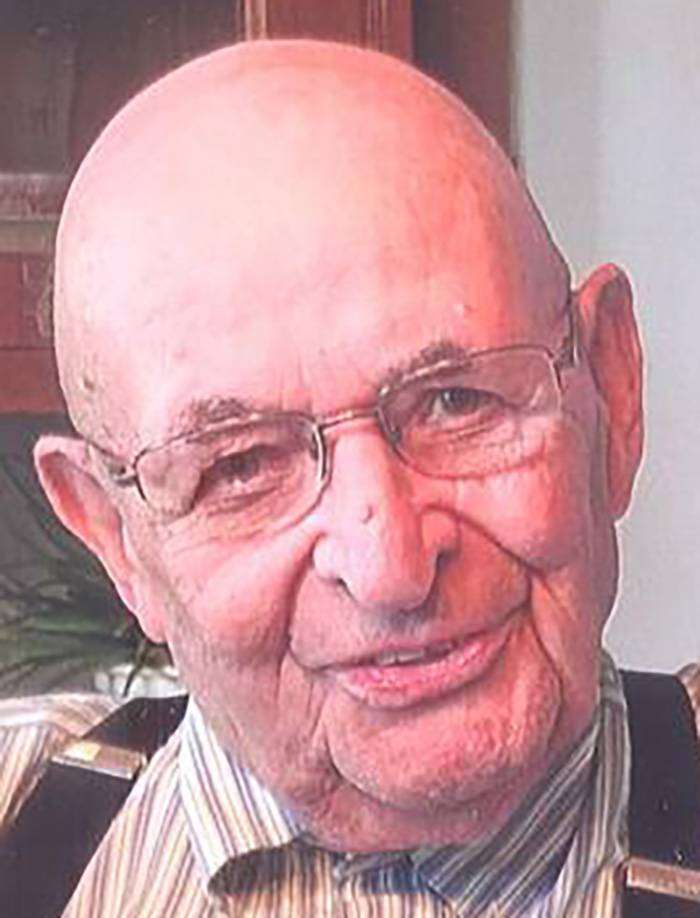 Harley T. Flory, of Stryker, passed peacefully from this life to his heavenly home on December 29th at the age of 92. He touched many lives serving his Lord and Savior for more than 50 years as minister and elder in the Dunkard Brethren Church.

Besides being a life-long farmer on the family centennial farm, on Flory Road, Defiance, he worked at Lugbill Brothers Sale Barn and he sold Raleigh products before joining Chase Farms Produce.

He never knew a stranger and he loved being with people which added to his enjoyment selling produce and cider many summers at Farmers Market until the age of 90. Harley was born to Henry P. and Abby (Rupp) Flory on July 23rd 1928 in Defiance County Ohio.

He was preceded in death by his parents and wife of 68 years, Marjorie (St John), his brother Claude Flory, and a son-in-law, Stan Clark of Kansas.

Graveside services for anyone wishing to attend will be held Saturday, January 2nd at 11:00 am at Poplar Ridge Church of the Brethren Cemetery on Adams Ridge Road in Defiance County.

Memorials may be made payable to the Gideons and mailed in memory of Harley to Short Funeral Home, P.O. Box 36 Archbold, Ohio 43502. www.ShortFuneralHome.com