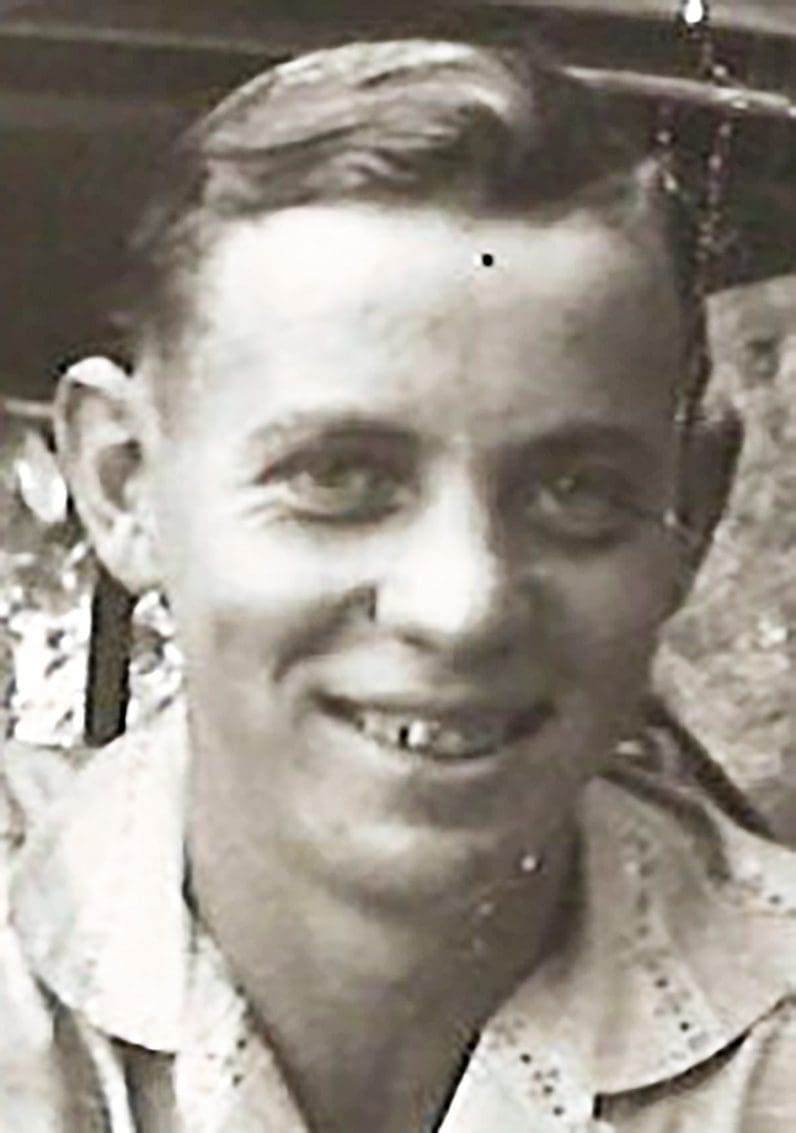 As a young man he worked in the coal mines of Virginia and was later employed as a brakeman for Norfolk and Southern Railroad for fifteen years.

He enjoyed woodworking and electrical and mechanic work and was an all-around handyman who could fix most anything.

He married his wife of nearly sixty-four years, Hattie Jane Carico, on January 30, 1959, in Lebanon, Virginia, and she survives.

He was preceded in death by his parents; one brother, Frank Blevins; and two sisters, Clara (Everett) Price and Shirley Blevins.

A celebration of Harold’s life will be held on Saturday, February 18, 2023, at the Stryker Fire Hall in Stryker, Ohio, beginning at 12:00 noon.