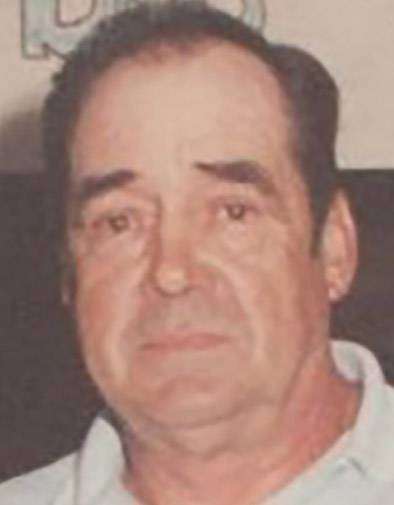 Harold Eugene “Dinger” Dangler, age 87, of Bryan, Ohio, passed away at 12:35 P.M. on Thursday, June 18, 2020, at Lutheran Hospital in Fort Wayne, Indiana, after being in failing health for some time. Mr. Dangler was a lifelong resident of the Bryan area and had served in the United States Army, enlisting at the age of sixteen.

Harold drove truck for Mohawk Truck Lines in Tiffin, Ohio, and Central Dispatch of Detroit, Michigan, and also had been employed by Cook’s Excavating in Bryan. He was a member of Bryan AMVETS Post #54 and Bryan VFW Post #2489.

He also enjoyed stock car racing, fishing, camping on weekends with his wife and children when they were young, country music, and dancing with his friends.

He was also preceded in death by his parents; an infant son, Randy Dangler; a son, Rex Dangler; a grandson, Michael Dangler; a brother, Robert Dangler; a half sister, Darlene Dangler; and two half brothers, Roger and Paul Dangler.

Memorials are requested to a charity of the donor’ choice.