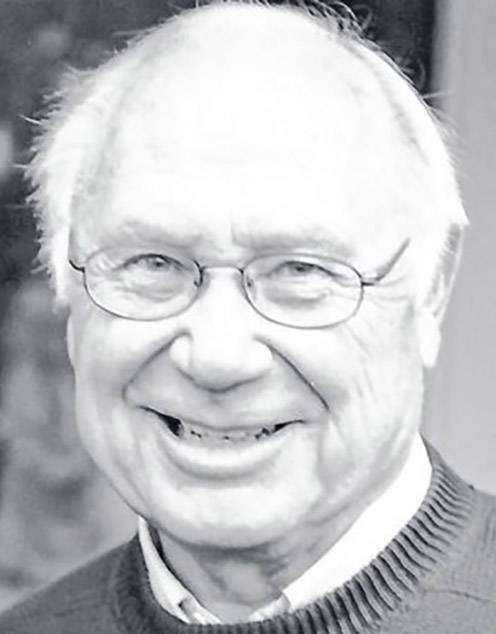 Roger was a math teacher and school principal in the Vermilion, Ohio school system from 1957 until his retirement in 1988. In addition to teaching, he coached basketball and football at Vermilion High School and served as the Varsity Head Basketball Coach from 1960-1964, leading his teams to a combined record of 57-21 during that time.

He was a graduate of Hiram College where he also played football and basketball and received two master’s degrees from (Case) Western Reserve University. He also served two years in the U.S. Army at Fort Bliss in Texas before starting his career in education.

He was preceded in death by his parents, Orra and Florence (nee Bruner) Watkins, brothers, Don Watkins and Hal Watkins, and sisters, Rachel Loar Ellis and Joan Domeck.

Due to the current COVID-19 pandemic, there will be no memorial service at this time. A celebration of life service will be held in Vermilion, Ohio at a later date.