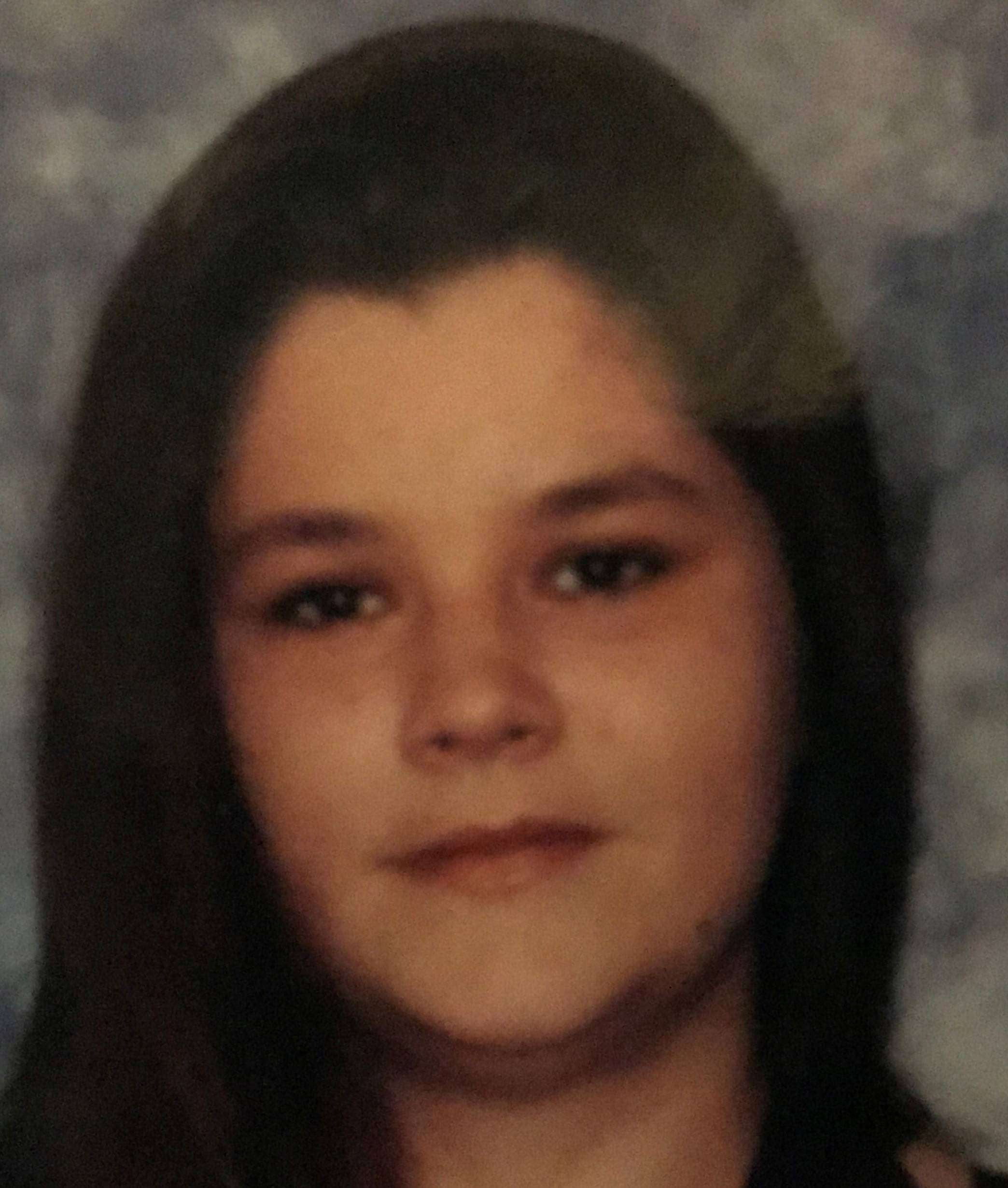 Heather enjoyed spending time with her children, as well as crafts and going to the park and camping.

Heather was preceded in death by her brother, Kenneth Nycum, Jr., and grandparents, Bryce Keough and Ronald and Mildred Nycum.

A memorial gathering will be held Wednesday, February 12th from 4:00 to 6:00 p.m., followed by a memorial service at 6:00 p.m. at the Weigel Funeral Home in Swanton.

Memorial contributions may be made to the family. Online expressions of sympathy may be made at www.weigelfuneralhomes.com