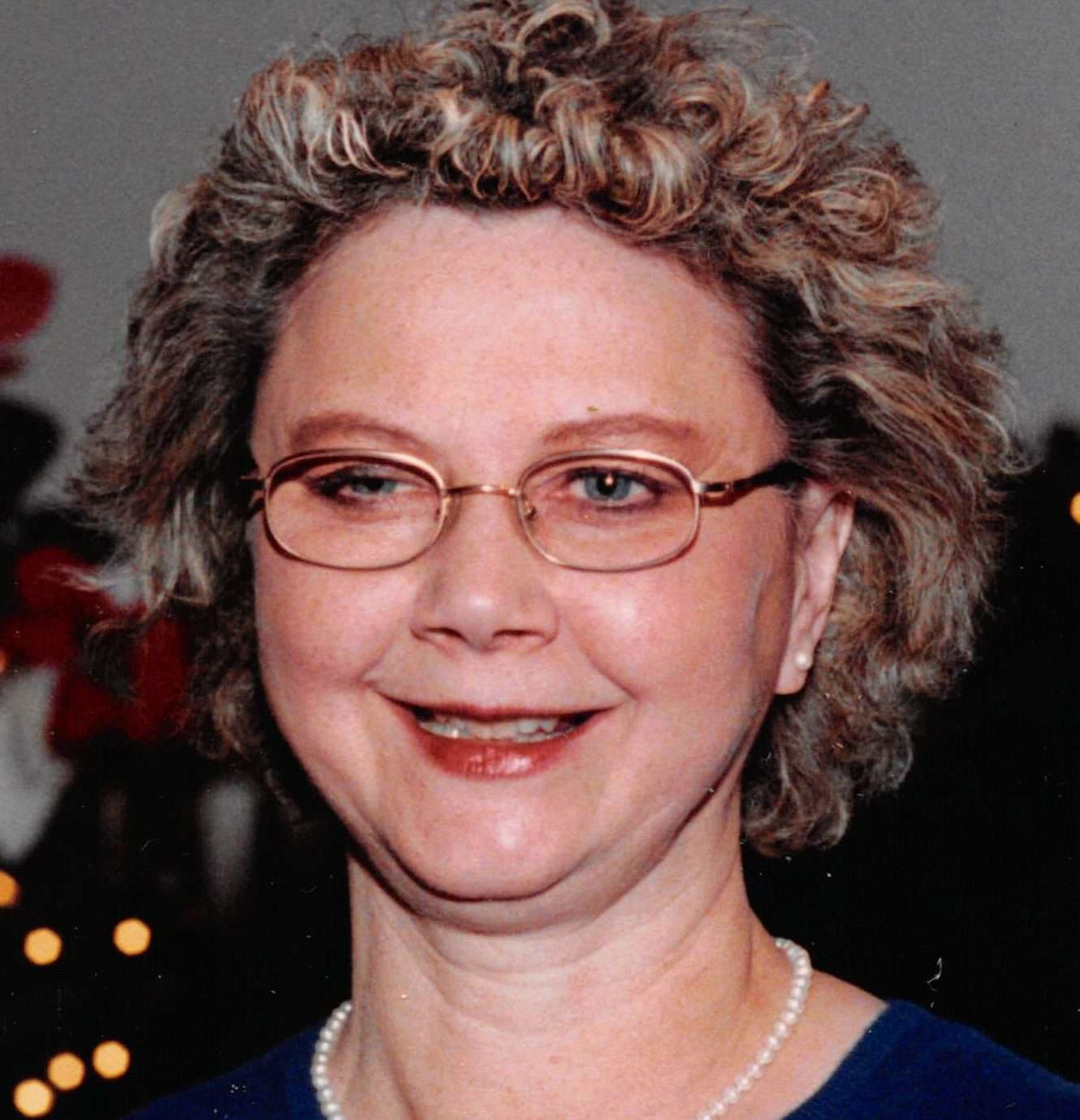 Helen graduated from Edon High School in 1969, went on to obtain her Bachelor’s Degree from Kent State University and by 1992 she obtained her Doctorate Degree in Elementary Education.

Helen worked as a teacher at Kenston High School in Chagrin Falls, OH retiring in 2009 after 35 years of service. On July 16, 1988 she married Gary Alan Crudele and he survives.

In addition to her husband Gary, Helen is survived by her three sisters, Carol (Ric) Brandt of Edon, Shirley Anspaugh of Edon and Linda (John) Clark of Bryan; numerous nieces and nephews and several great nieces and nephews. She was preceded in death by her parents, brother Norman Anspaugh and sister Joan Anspaugh.

Services for Helen will be held privately. She will be laid to rest at Riverside Cemetery in Montpelier. Memorial contributions may be made in her memory to the American Cancer Society.

Online condolences may be left for the family at www.thethompsonfuneralhome.com.