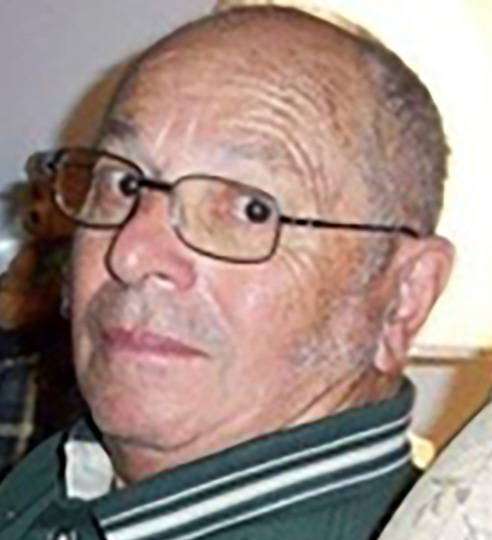 Howard LeRoy Apple, age 85, of Bryan, Ohio, passed away on Wednesday, May 12, 2021, at Community Hospital and Wellness Center-Bryan. Mr. Apple was a press operator at The Ohio Art Company and retired with over 40 years of service.

He was a member of the First Lutheran Church in Stryker, Ohio. Howard enjoyed playing cards, watching his grandkids’ sporting events, and attending motorcycle and car shows.

Howard L. Apple was born on September 13, 1935, in Defiance County, Ohio, the son of Glenn and Edna (Breininger) Apple. Howard was a graduate of Mark Center High School.

He was preceded in death by his parents; wife, Mildred Apple; sisters, Zelma, Neva, Faye, Lea and Dorothy Helen; and a brother, Richard.

Funeral services will be held at 10:00 A.M. on Monday, May 17, 2021, at Krill Funeral Home, 860 West Mulberry Street, Bryan, with his granddaughter, Pastor Brooke Phelps, officiating. Visitation will be held from 9:00-10:00 A.M. prior to the funeral. Burial will follow at Sherwood Cemetery.

Memorials are requested to the American Cancer Society or the First Lutheran Church in Stryker.