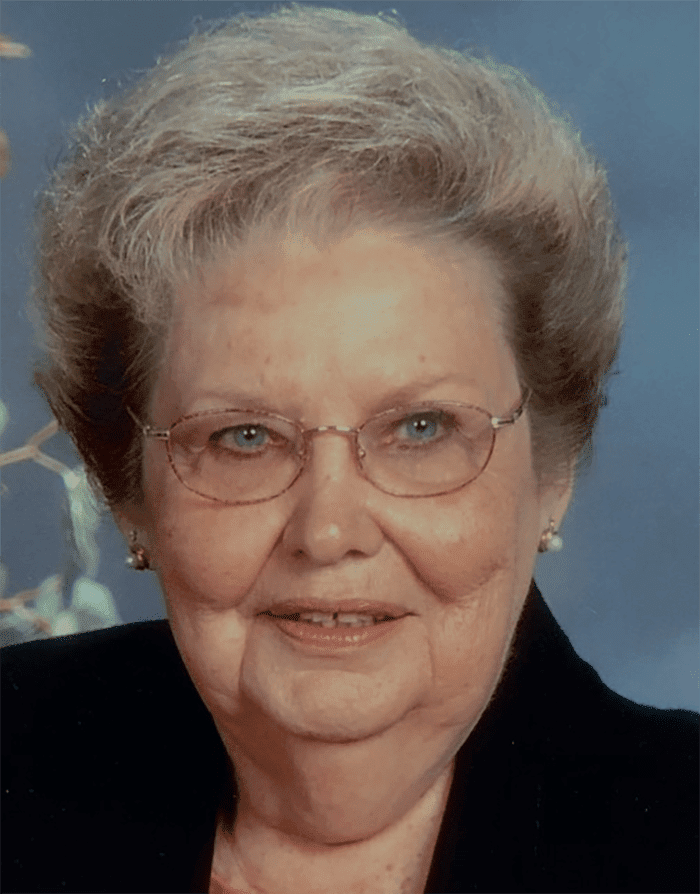 She was also preceded in death by a brother, Howard J. Snyder of Pettisville; son, Steven Liechty; grandsons, Jared and Joshua Liechty; and her parents. She is survived by four sons, James (Renee), Douglas (Judy), and Robert (Sharon), all of Archbold; daughter-in-law, Nona (Greg) Liechty-Rupp; nine grandchildren; and 16 great grandchildren.

All services for Irene will be private, with burial at St. James Cemetery. In lieu of flowers, the family asks that memorial contributions be given to Genacross Lutheran Services or the charity of the donor’s choice.

Online condolences may be offered to the family at www.grisierfh.com. Grisier Funeral Home in Archbold is honored to serve the Liechty family.