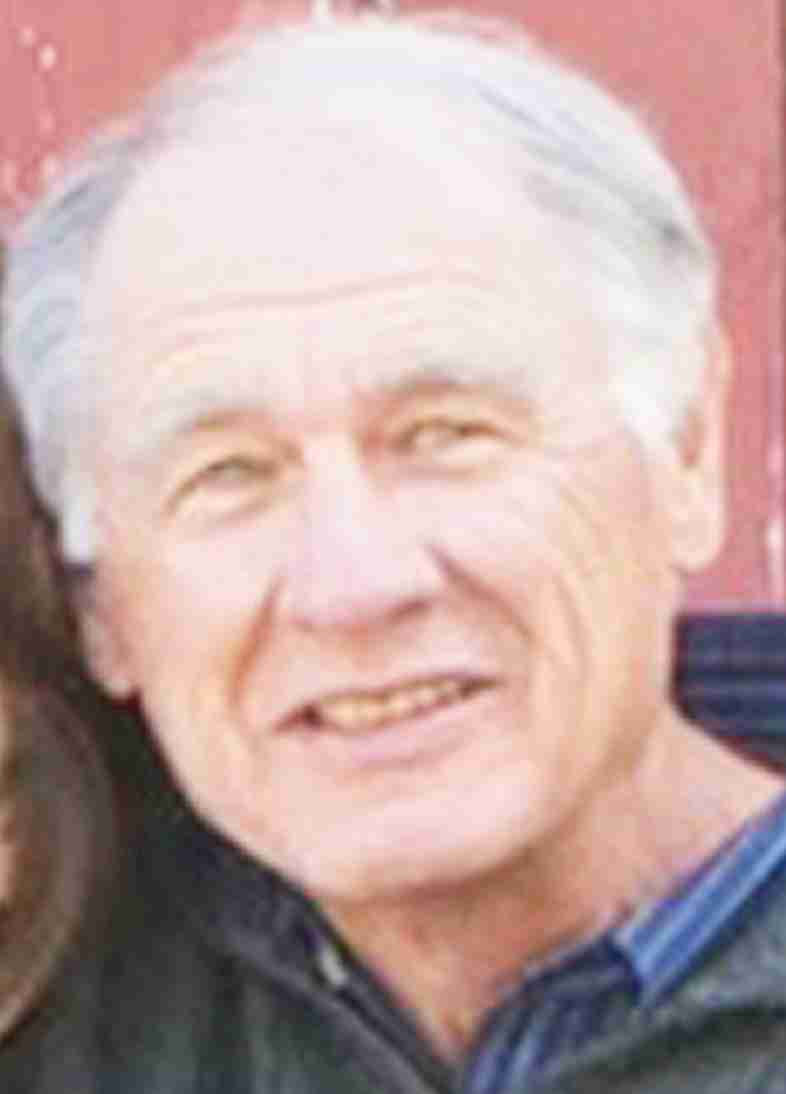 Prior to his retirement, Jim worked 30 years as a Futures Commodity Broker for the Anderson’s in Maumee.

He was a graduate of The Ohio State University where he met the love of his life, Joy Baki. They were married on October 22, 1966.

Jim was a family man who loved the simple pleasures of life. He loved being in the outdoors, whether it was gardening, boating, fishing, golfing, walking, tennis and later pickleball.

He was an avid Ohio State football fan and enjoyed going to games his whole life. Those who knew him well knew he fancied himself as a meteorologist.

Jim and Joy enjoyed spending their winters in Florida with their good friends. But most of all, Jim loved spending time with his family and took much joy in watching his grandchildren compete in their sporting activities.

He is preceded in death by his loving daughter, Michelle Dembek; both parents; sister-in-law, Carol Spain; mother and father-in-law, Patricia and Albert Baki.

Private family services will be held at a future date. The family requests that memorial contributions be given to the Wounded Warrior Project.