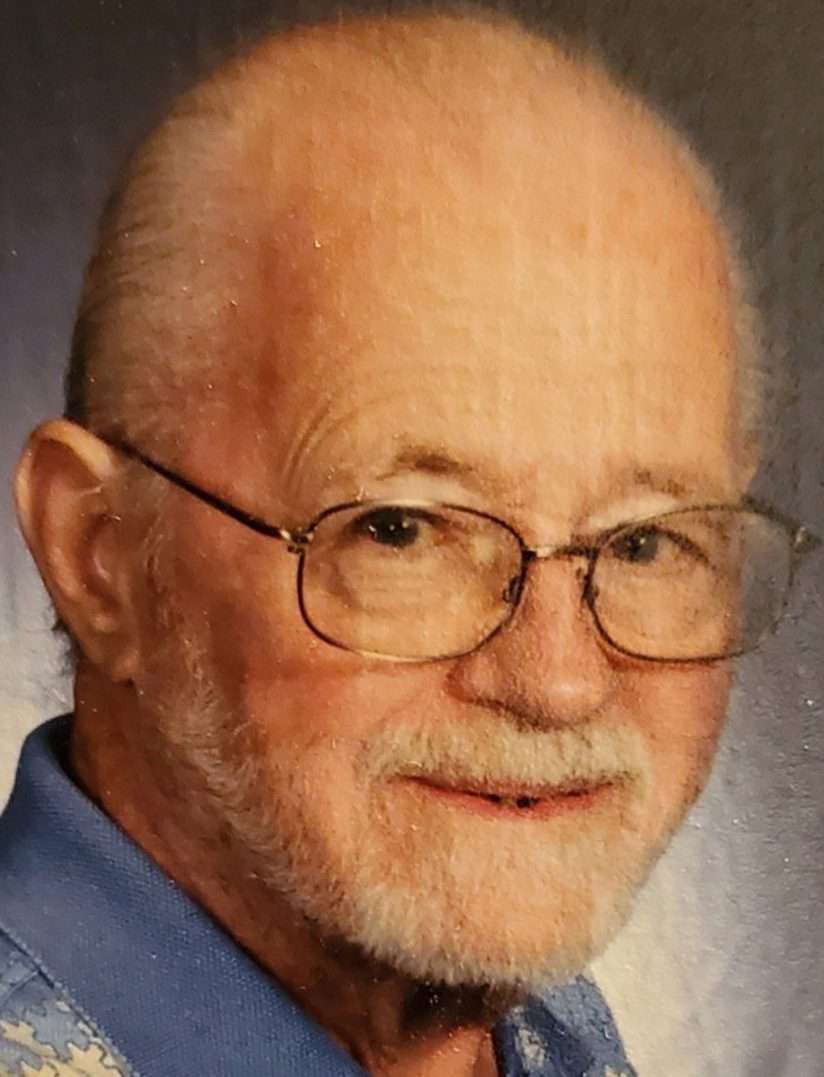 Jim was a motorcycle and racing enthusiast. He also served as a past member of the Wauseon Homecoming committee, and was also a member of the Jaycees and Lutheran Men in Missions.

He was a member of Trinity Lutheran Church in Wauseon, and previously served as the treasurer of the church. Above all else, Jim loved his family.

He was preceded in death by his parents; step-father, Jim Robinson; and sister, Roseanne Levis.

There will be no services at this time. A celebration of Jim’s life will take place at a later date.

Those wishing to give a memorial contribution in Jim’s memory are asked to donate to Trinity Lutheran Church in Wauseon.

Online condolences may be offered to the family at www.grisierfh.com. The Edgar-Grisier Funeral Home in Wauseon is honored to serve the Carter family.