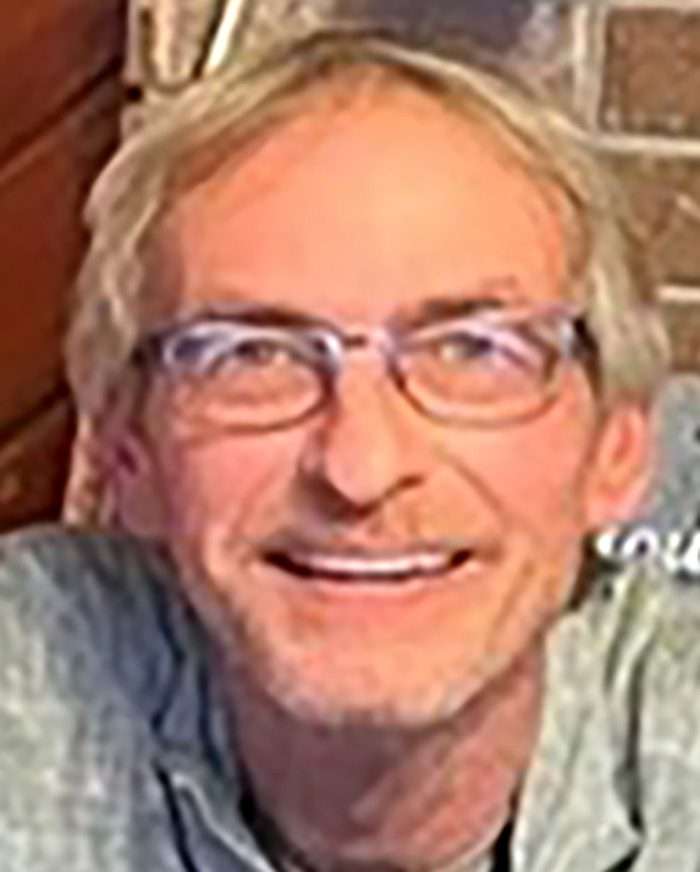 James B. “Jim” Pereszlay, age 61, of Defiance, Ohio, passed away on Monday, December 13, 2021, shortly after admittance to Community Hospitals and Wellness Centers-Montpelier after becoming ill at work.

Mr. Pereszlay was employed by CK Technologies in Montpelier, Ohio, on the paint line.

He loved to build and had accomplished his dream of owning his own construction company and was proud of the numerous houses he had built in the subdivision he started, Pereszlay Estates, in Arkansas.

Most of all he enjoyed spending time with family, especially with his two grandsons.

James B. Pereszlay was born on September 25, 1960, in Point Place, Ohio, the son of Richard and Mary Pereszlay. He married Donna F. Brown on March 13, 1993, in Gosnell, Arkansas, and she survives.

He was preceded in death by his parents, one brother, one sister, and his grandmother who helped raise him, Helen Pereszlay.