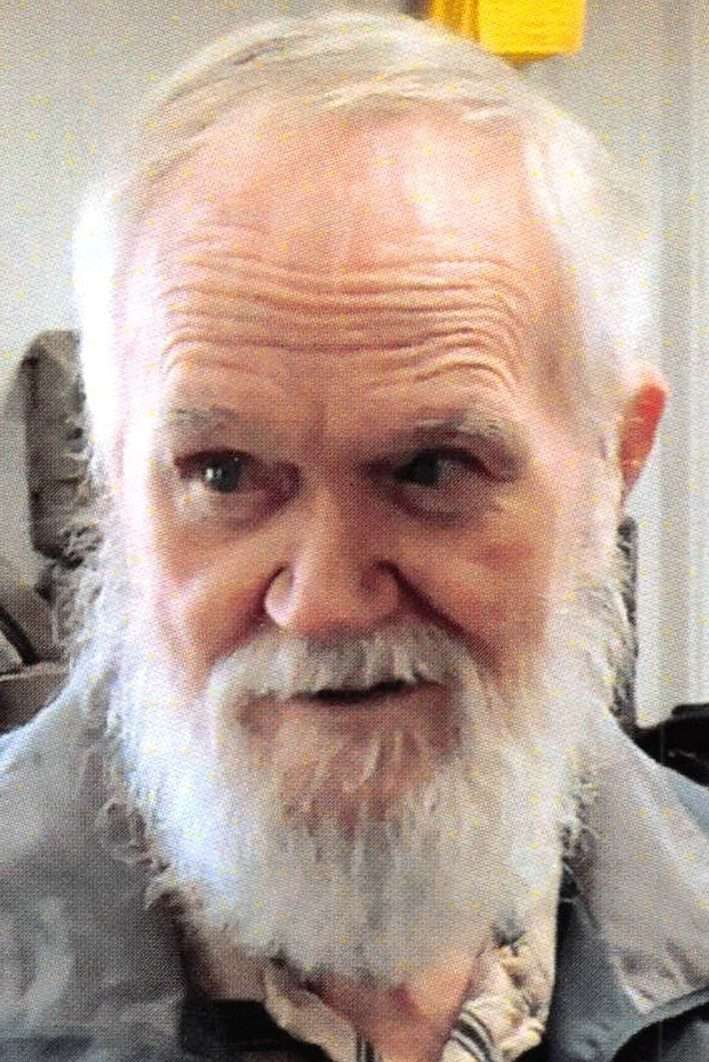 Jerry Warren VanSickle, 80, of Montpelier passed away early Wednesday morning at his home. He was born on March 16, 1941 in Morenci, Michigan to Donald and Alice Catherine (Speelman) VanSickle.

Jerry had a passion for trap and skeet shooting. He was an avid outdoorsman, hunter, fisher and enjoyed playing cards and tending to his dogs. “Mr. Hospitality” was always welcoming to others, and was a man of faith.

In addition to his wife, he is survived by daughter Amy (Matt) Swope of Muskegon, Michigan; granddaughter Annika Swope; and siblings Sally (Craig) Rex of Concord, North Carolina and Buddy (Teri) VanSickle of Liberty Center, Ohio. Other surviving family members include brothers- and sisters-in-law, and many nieces and nephews.

Jerry was preceded in death by his parents, brothers Clair,  Donald, and Richard VanSickle and first wife Carol (Hunter) VanSickle, to whom he was married from 1963 until her death in 1973.

A Celebration of Life will be held for Jerry at a later date. Memorial contributions may be given to Williams County Conservation League or Alzheimer’s Research.