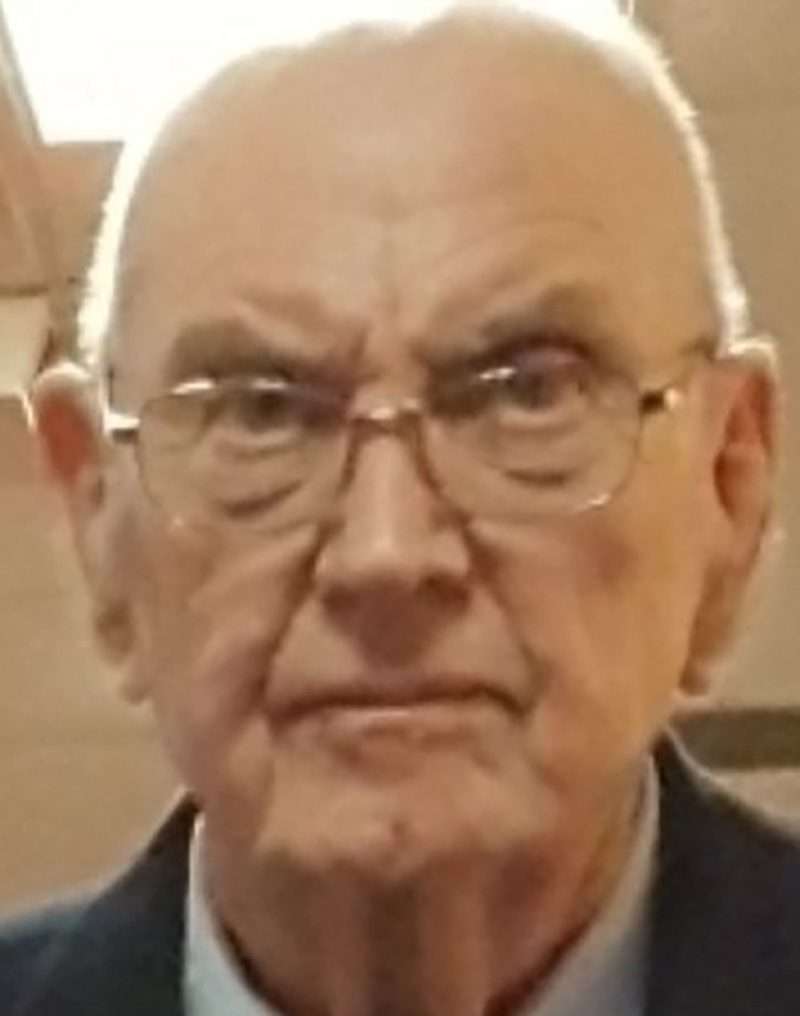 He was born March 29, 1938 in Fostoria, Ohio to Earl and Delcie (Smith) Niday. After graduating from Fostoria High School in 1957, he enlisted in the United States Air Force.

On September 17, 1966, he married his loving and devoted wife of 55 years, Rosella Maria Winterfeld.

James worked as a jet mechanic for the 180th Fighter Wing, Ohio National Guard. He enjoyed John Deere tractors and old cars. Most of all, James loved spending time with his family.

Visitation will be held Monday, January 10th from 2:00 to 7:00 p.m. at the Weigel Funeral Home in Swanton. Funeral services will be held on Tuesday, January 11th at 10:30 a.m. in the funeral home. Interment with Military Honors will follow at Sharples Cemetery.