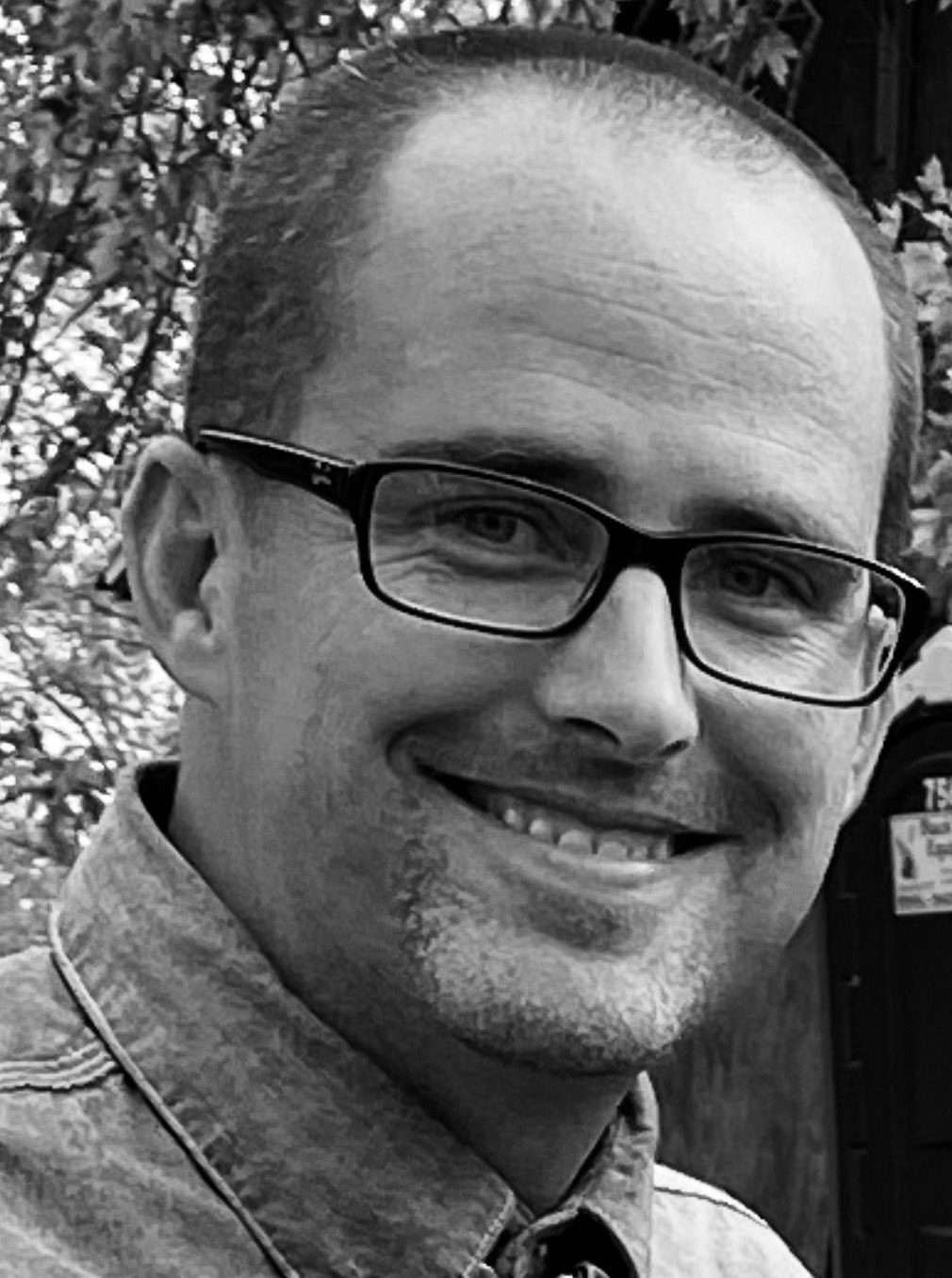 He was a 2000 graduate of North Central High School in Pioneer.  After graduation he attended the University of Toledo and obtained a bachelor’s degree in Human Resource Management in 2003.

Jared was a member of Sacred Heart Catholic church.  He was a former member of the Pioneer Village Council and held several positions as a member of Pioneer Summer Rec.

He was employed as a Human Resources Manager at several businesses through the area, with his final employment being at Bronson Plating in Bronson, Michigan.

Jared was an avid runner. He was a member of the Tri State (Trine) and the University of Toledo cross country teams. He ran in numerous marathons throughout his life. His love for running led him into coaching.

He began as a cross country coach at St. Patrick Catholic School in Bryan and then achieved his dream of becoming the varsity cross country and track coach at North Central Local Schools.

Jared’s priority was his family. He loved his wife and children more than life itself.  He especially found joy in coaching his children in the sports they loved. He enjoyed floating on his pontoon, spending time at the beach, and drinking Busch Light.

Jared had a passion and love for life and shared that with everyone he came in contact with. The lessons he taught others will carry his legacy for years to come.

He was preceded in death by a paternal grandfather Wayne Stewart and maternal grandparents Bill and Nancy Clements.

A time to receive friends will be held on Thursday, January 13, 2022 from 2-8 pm at Sacred Heart Catholic Church in Montpelier. A funeral mass will be on Friday, at 10:30 am at the church with Father Andrew Wellman to officiate.

In lieu of flowers donations may be given for the children’s education fund in care of Ashley. Condolences can be left for the family at www.thethompsonfuneralhome.com