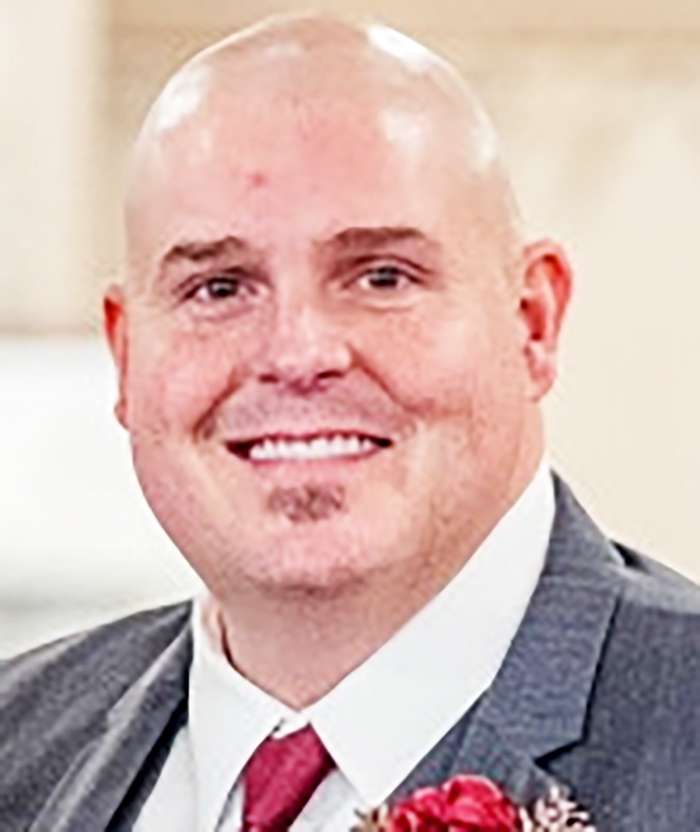 Jason graduated from Montpelier High School in 1993. He then earned his Bachelor’s Degree in Plastics Engineering from Northwest State Community College.

Jason attended Life Changing Realities in Edgerton. He was currently employed at Berry Global in Fremont, Indiana as a Process Engineer / Print Manager since 2018.

Jason was preceded in death by his mother Vickey Surbey and step brother Daniel Hug.

Visitation for Jason will be on Thursday, July 21st from 2-7pm at the Thompson Funeral Home on Main Street in Montpelier. Services will be on Friday at 11am at the funeral home with Pastor Rick Stiver to officiate. Interment will follow at Floral Grove Cemetery in West Unity, Ohio.

Memorial contributions may be given to the charity of the donor’s choice. Condolence can be left for the family at www.thethompsonfuneralhome.com.