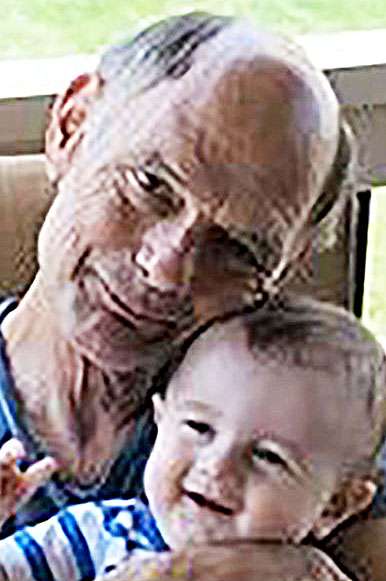 Jerald “Jerry” William Olds, 76, of Waterford, Michigan, passed away peacefully on May 14, 2022, from cancer complications.

He is preceded in death by parents, Norman and Blanche (Stahl) Olds.

Jerry was born in Bryan and graduated from Edgerton High School in 1963. He completed a B.A. at Bowling Green State University.

Jerry served in the U.S. Army from 1968 to 1970 in Germany and Vietnam, achieving the rank of sergeant.

For the majority of his career, he was a designer for General Motors. Jerry was a skilled carpenter who did roofing during college; built his family’s home in Wapakoneta, Ohio; renovated a historic home in Romeo, Michigan; and did repairs and projects for friends.

He was also an avid reader of philosophy, biographies and classic literature. Jerry was a longtime public radio listener and supporter.

In lieu of flowers, donations can be made in Jerry’s honor to Michigan Public Radio (https://bit.ly/3Gapqor).

The family will celebrate his life at a later date.