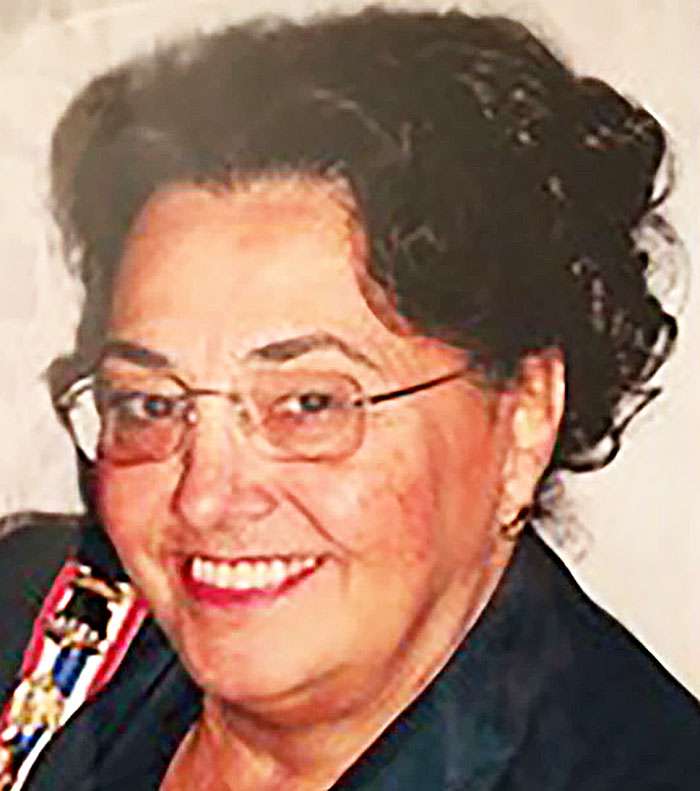 Rosanne Harrison Fisher went to be with the Lord on May 21, 2022, surrounded by her loving family.

She was born July 11, 1940 in Toledo Ohio, the daughter of Charles McLean and Emma Cornelia (Kent) Harrison.

Rosanne attended Toledo University majoring in Elementary Education. She spent her life being a homemaker, wife and grandmother and her greatest love was her family and making memories with them.

Family meant the world to her and she will be greatly missed by all of us. Rosanne was passionate about her hobbies of horses, reading and sewing.

Christmas was her favorite holiday and she loved decorating her home, baking lots of treats to share and listening to Christmas music.

In the community she served at Stryker St. John’s Catholic Church as a CCD teacher for over 20 years, President and Secretary of the Rosary Altar Society, Lector and Lay Distributor.

She was a member of the Toledo Diocesan Council of Catholic Women and served as District Director, Secretary, Vice President and President.

Rosanne was a member of the Scout David Williams Chapter of the Daughters of the American Revolution.

She was also a Life member of the Hobby Club, Waldschmidt House 100 Club, a charter member of the Cameo Society, Ohio State Officers Club, past Director and State Chorus.

On the national level she attended Continental Congress for many years, she served as a House Committee Member, Vice Chairman of Good Citizens Committee, East Central Division, National Chorus and was a Sustaining Supporter, Founders Club member and Heritage Club Pearl member, and Life Member.

Rosanne worked with and was honored by the Northwest Territory Chapter Sons of the American Revolution, being given the S.A.R. Medal of Appreciation and the Martha Washington S.A.R. Medal.

She was also a charter member of the Daughters of 1812 Great Black Swamp Chapter where she served as Vice President and Treasurer. On the state level she served as State Parliamentarian.

She was preceded in death by her parents and one brother, Harold W. Harrison.

Visitation will be Friday, June 17th at the Krill Funeral Home, 860 W. Mulberry St. Bryan Ohio from 5:00-8:00 P.M. A Daughters of the American Revolution memorial service will occur at 7 p.m. with recitation of the rosary at 7:30 p.m. Mass of Christian Burial will be celebrated on Saturday, June 18th at 11a.m. at St. Michael’s Ridge Catholic Church Defiance with Reverend Father Joseph Steinbauer officiating. Interment will be in St Michael of the Ridge Cemetery.