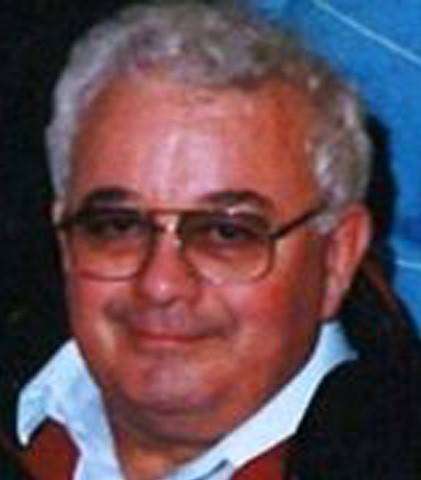 Jerry R. Coy, age 81, of Stryker, Ohio, died at 5:50 A.M. on Thursday, December 5, 2019, at the Swanton Valley Rehabilitation and Healthcare Center. Mr. Coy was the owner of the former Courtesy Chrysler Plymouth car dealership in Bryan.

He also farmed and worked construction. Jerry graduated from Stryker High School and served in the US Army Reserve based in Bryan.

He was preceded in death by his mother, Paulene Coy; father and step mother, John and Elizabeth “Betty” Coy and a step brother, Tom Posey.

Visitation will be held on Sunday, December 8, 2019, from 4:00-6:00 P.M. in the Krill Funeral Home, 860 West Mulberry Street, Bryan. A service celebrating Jerry’s life will be held on Monday, December 9, 2019, at 11:00 A.M. at the Stryker United Methodist Church, with Pastor Crystal Goodnight officiating.

In lieu of flowers, memorials are requested to the Stryker United Methodist Church, Parkinson’s Foundation or an organization of the donor’s choice.