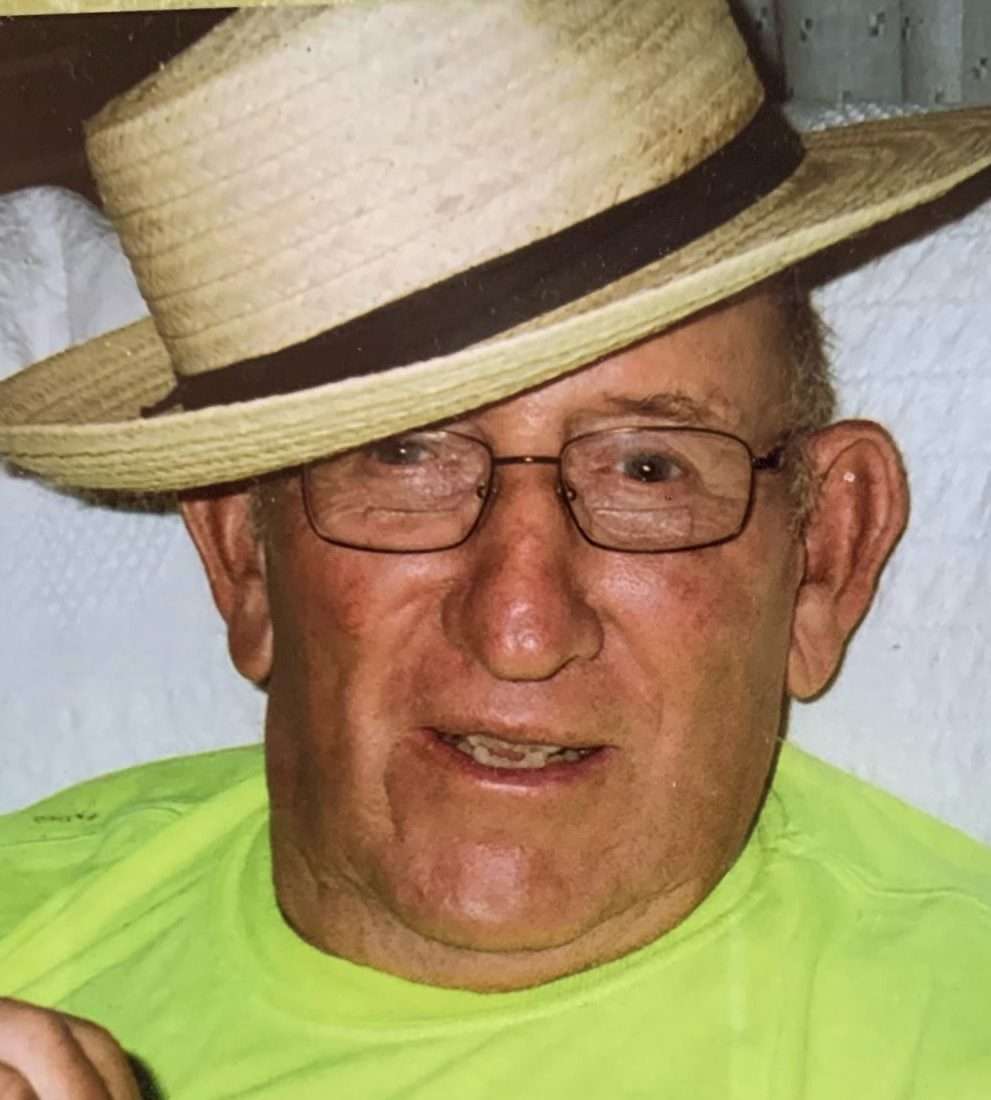 Jerry was born April 29, 1929 in Lyons to Frank Mika, Sr. and Anna (Smistik) Mika. Jerry was a 1947 graduate of Lyons High School, and married his high school sweetheart, Virgina Griffin on November 17, 1951, and recently celebrated their 70th Anniversary.

A farmer his entire life, Jerry helped his father and brother run the family farm and eventually, he and his son, Tom, formed Mika Farms that continues today.

Jerry was an accomplished woodworker who made many pieces of furniture for his home and the homes of family and friends.

He also made many improvements and renovations to his 150 year old home that he and Virginia lived in for 70 years.

Jerry loved collecting model tractors representing all the different tractors he had farmed with over the years.

Jerry and Virginia were members of Our Lady of Fatima Parish, which he helped build with his father on the 1940’s, and he served on the Council.

He was a member of the Knights of Columbus, Wauseon Elks and the Fulton County Farm Bureau. Jerry and Virginia most recently attended St.Caspar’s Catholic Parish in Wauseon.

Jerry and Ginie traveled extensively, visiting Hawaii for both their 25th and 50th anniversaries, took an Alaskan Cruise, and have been to every U.S. state at least once.

Their children traveled with them on many of these vacations which were filled with both fun and education about our great country he loved so much.

Many weeks each winter were spent in Florida visiting family and friends while sightseeing and enjoying the warm weather.

A highlight for many years, was the annual fishing trip with “the guys” in Michigan and Canada, camping and “roughing it” for a week and where he and his son, brothers, brother-in-laws, cousins, nephews and friends made many memories. Jerry was always ready to come home to the farm, though, and work the land he loved so much.

Visitation will be held at St. Caspar Catholic Church on Friday, December 10, 2021 from 10:00 a.m. to 11:00 a.m., where a Mass of Resurrection will begin at 11:00 a.m., with Fr. Todd Dominique officiating. A luncheon will be held immediately following Mass at the church. Interment at Our Lady of Fatima Cemetery in Lyons will be private.

Memorial contributions may be made to Hospice of Northwest Ohio, the Alzheimer’s Association, Northwest Ohio Chapter, or a charity of your choice.

Arrangements by Weigel Funeral Home (419.644.3601). Online expressions of sympathy may be made at www.weigelfuneralhomes.com