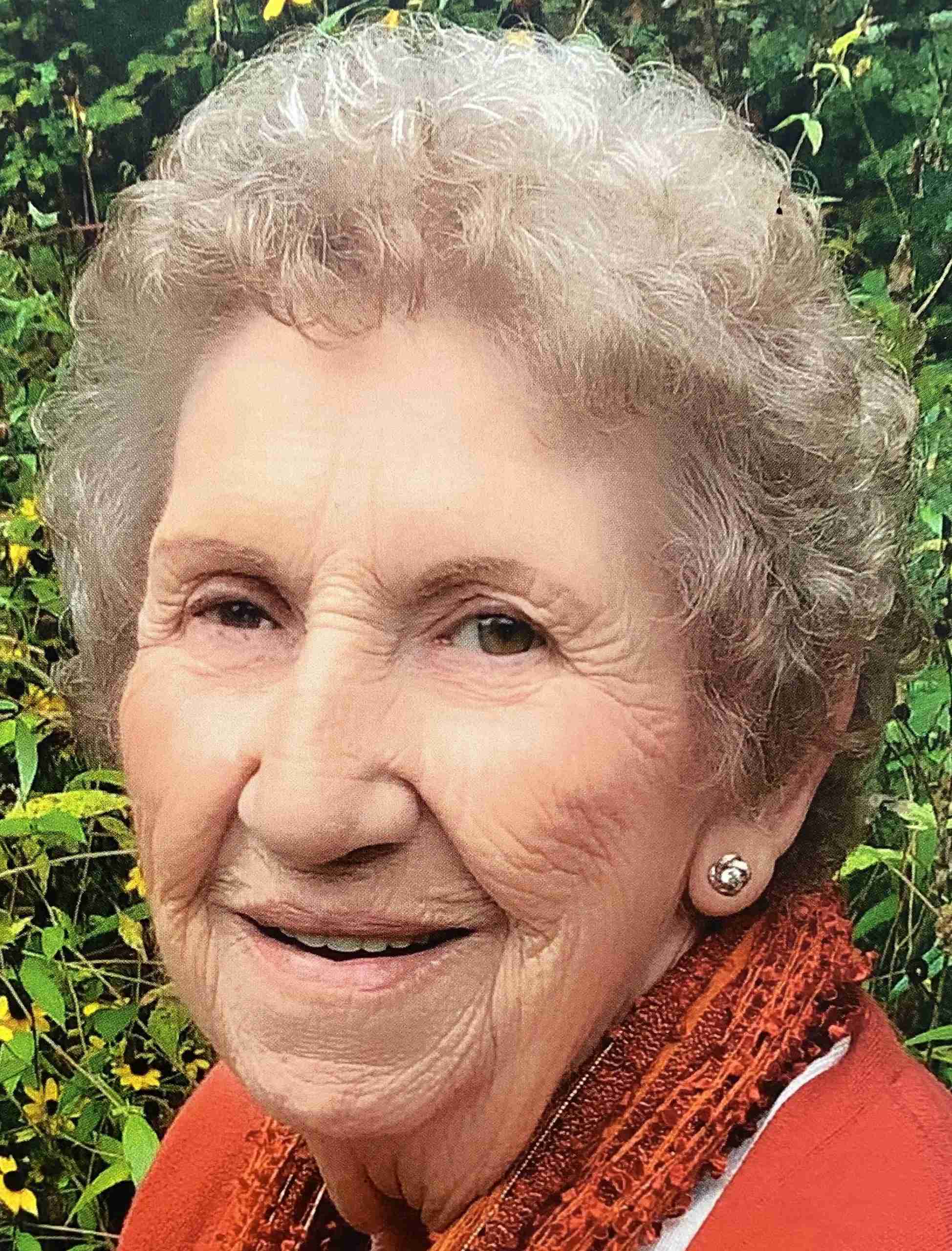 Darlene (Calvin) Hutchins, age 78, of Stryker, passed away Saturday, December 4, 2021, at CHP – Defiance Area Inpatient Hospice. Prior to her retirement she had been a school bus driver for Tinora Schools for 25 years.

Darlene was born in Bryan Ohio on February 24, 1943, the daughter of Robert and Wilda Maxine (Pollock) VanPoppel. She married DeWayne Calvin and he preceded her in death in 1989.

She later married Donald Hutchins, and he preceded her in death in 2008. She was a member of St. Mark’s Lutheran Church, rural Defiance, Ohio.

She was a member of the Stryker Senior Center, and enjoyed watching Westerns, and doing crafts.

She was preceded in death by her parents; both husbands; and sister, Diane Cupp.

Visitation will be held from 3:00 P.M. until 7:00 P.M. on Thursday, December 9, 2021, at the Grisier Funeral Home, 109 S. Defiance St., Stryker, Ohio. Visitation will continue on Friday morning at the funeral home from 10:00 A.M. until 11:00 at which time the funeral service will begin. Interment will follow in the Evansport Cemetery.

The family requests that memorial contributions be given to CHP – Defiance Area Inpatient Hospice. Online condolences may be offered to the family at www.grisierfh.com.