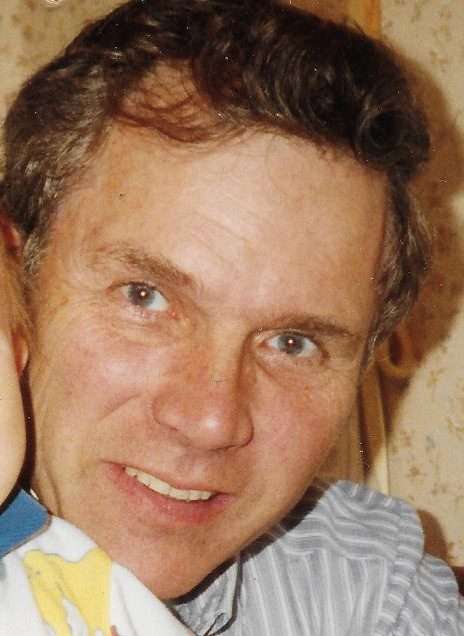 He grew up on a beautiful family farm east of Assumption amidst his brothers – Raymond J. (Beverly) Langenderfer and the late Edward J. Langenderfer; and his sister, Rose Mary (William) Hildreth.

Bob graduated from St. Mary’s School in 1957 and was a lifetime member of Holy Trinity Catholic Parish in Assumption. He served this great Nation with pride in the Ohio Army National Guard.

Living out his entire adult life on his beloved farm in Metamora; he had a heart for farming, raising a variety of animals over the years, and especially enjoyed horses and cattle.

He had a deep appreciation for God’s natural beauty and loved wildlife. Bob was gifted with artistic talent and enjoyed creating and modifying pieces that incorporated his affection of God’s natural creatures in paintings and displays that he distributed in and around his home.

Besides being preceded in death by his parents (Steve and Mary), brother (Edward) and loving wife (Donna); Bob was preceded by a grandson, SGT. Cole T. Wixom.

In lieu of current events and not wanting to endanger any of Bob’s friends or family; A memorial service will be planned in the future, as safety practices dictate. Interment will occur at St. Mary’s Cemetery.

In lieu of flowers, memorial contributions may be made to Holy Trinity Church Improvement Fund, 2649 State Route 20, Swanton, OH 43358.