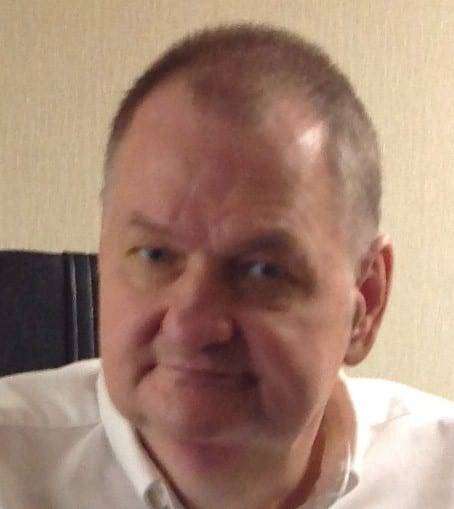 He was born March 5, 1951, in Pioneer, Ohio, and graduated from North Central High School. He retired from Martin Sprocket & Gear where he worked 30 plus years.

Jerry was a kind soul who and would never intentionally harm anyone. He wasn’t a man of many words and enjoyed the simple things in life. He loved to watch action movies and enjoyed playing games on the computer.

Jerry was preceded in death by his mother and stepfather, Gladys (Baker) and Robert Miller and his oldest brother, Clarence Stark and now he joins them in heaven.

The family will hold a private visitation and burial. Instead of flowers, which are only temporary, please consider making a difference in someone’s life by donating to the American Diabetes Association or an organization of the donor’s choice.
Online expressions of sympathy may be made at www.krillfuneralservice.com.