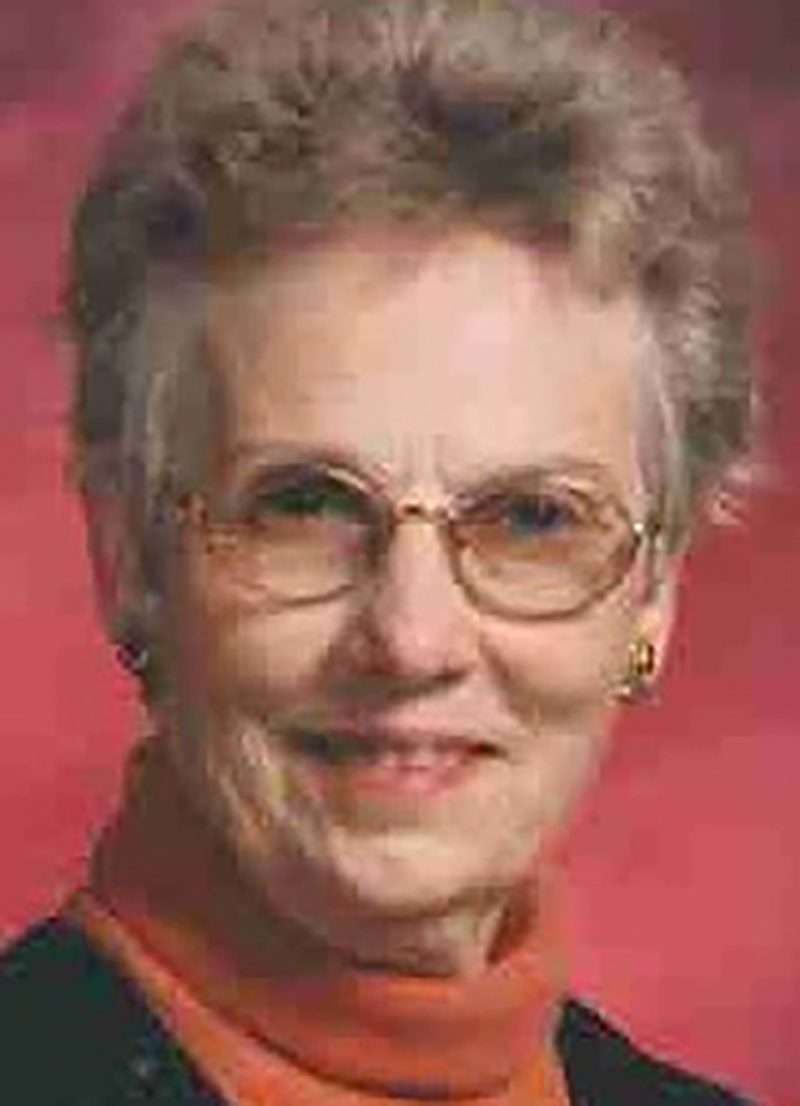 Joan was born March 1, 1930, in Fulton County, Ohio, daughter of the late Walter and Ruth (Russell) Beaverson. She was a 1947 graduate of Fayette High School.

After high school she worked at Fayette Locker Plant where she kept the books, tending the retail meat locker, wrapping fresh meat and putting in the freezer.

She then worked at Kolb’s Feed Mill in Wauseon. Joan married Arlen Schaffner on November 5, 1949, and he preceded her in death on March 21, 1994.

She then married Howard Schafer on January 7, 2011, and he survives. Joan helped her husband, Arlen tend to the farm and raised their children.

She loved spending time with her family, hosting meals. She was a member of St. James Lutheran Church. Joan was a woman of faith and was very involved in church her whole life.

She had the gift of ministering to others, especially in their time of grief. In her free time, Joan enjoyed flower and vegetable gardening, cooking and baking, and playing the piano.

Visitation for Joan will be held Wednesday, December 1, 2021 from 10:00-12:00 noon at Stryker First Baptist Church, 100 South West Street, Stryker, Ohio. Funeral services will be held Wednesday in the church beginning at 12:00 noon with Pastor Stephen E. Smith officiating. Burial will follow at Pleasant View Union Cemetery, Fayette. Due to the ongoing pandemic the family asks those attending the services to wear a mask.

Arrangements are in care of Oberlin-Turnbull Funeral Home, 202 North Liberty Street, West Unity, Ohio. Memorials can be made to Stryker First Baptist Church.