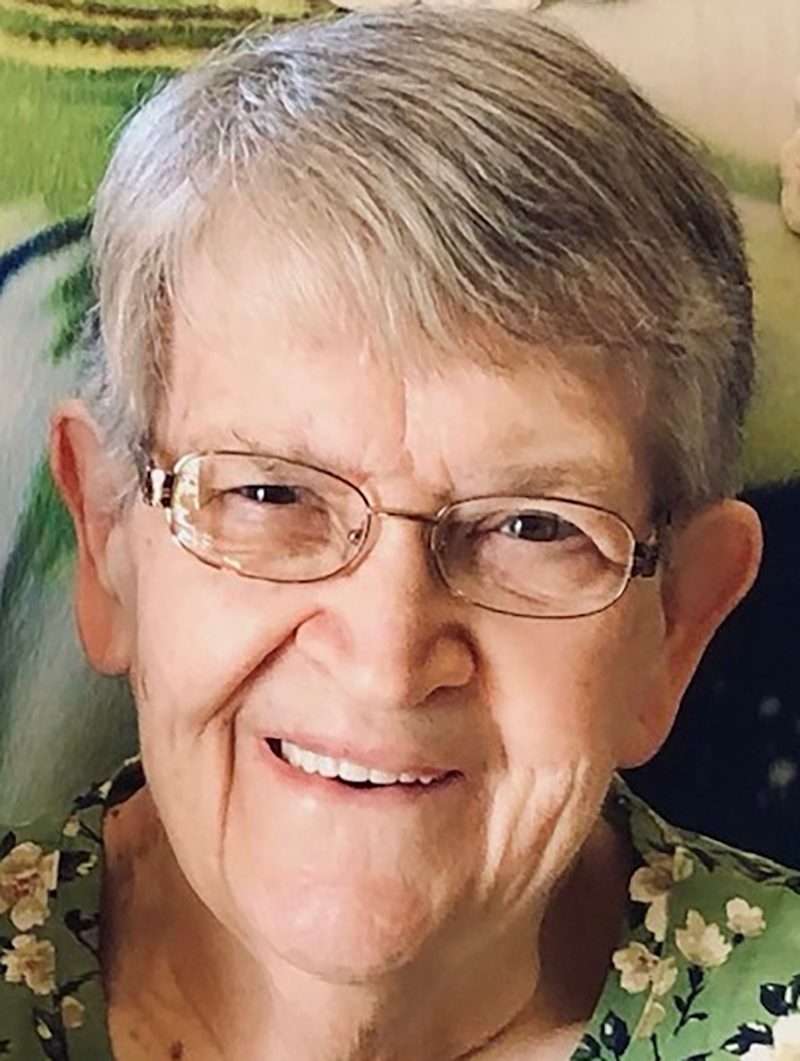 Carol Cunningham, age 80, of Kenton OH (formerly of West Unity, OH) was called to her Heavenly home on Friday, November 26, 2021.

Carol was born October 15, 1941, the daughter of the late Kenneth and Marian Roose. She was a graduate of Hilltop High School.Carol was a devoted mother and grandmother to her family. Her unconditional love was shown to each one of her children and grandchildren.

She loved the Lord and always prayed that her family would always have Him first in their lives. She always made sure her children were at church and involved musically. She will be greatly missed by her family.She is survived by her devoted husband, James Cunningham; beloved children: Stanley Rupp, Christine (Casey) Greener, Carla French, Debbie (Mark) Gentner, and Darla (Phil) Lowe; eight grandchildren; three great-grandchildren; brother, Jerry Roose; and sister, Peggy Hartman.

Carol was also preceded in death by her first husband, Jerry Rupp; and brothers: James, Robert, and Gene Roose.

Arrangements are being handled by SCHINDEWOLF-STOUT-CRATES FUNERAL HOME, Kenton. If so desired, donation may be made to Living Hope Free Methodist Church, West Unity, OH. Online condolences may be expressed at www.stoutcrates.com