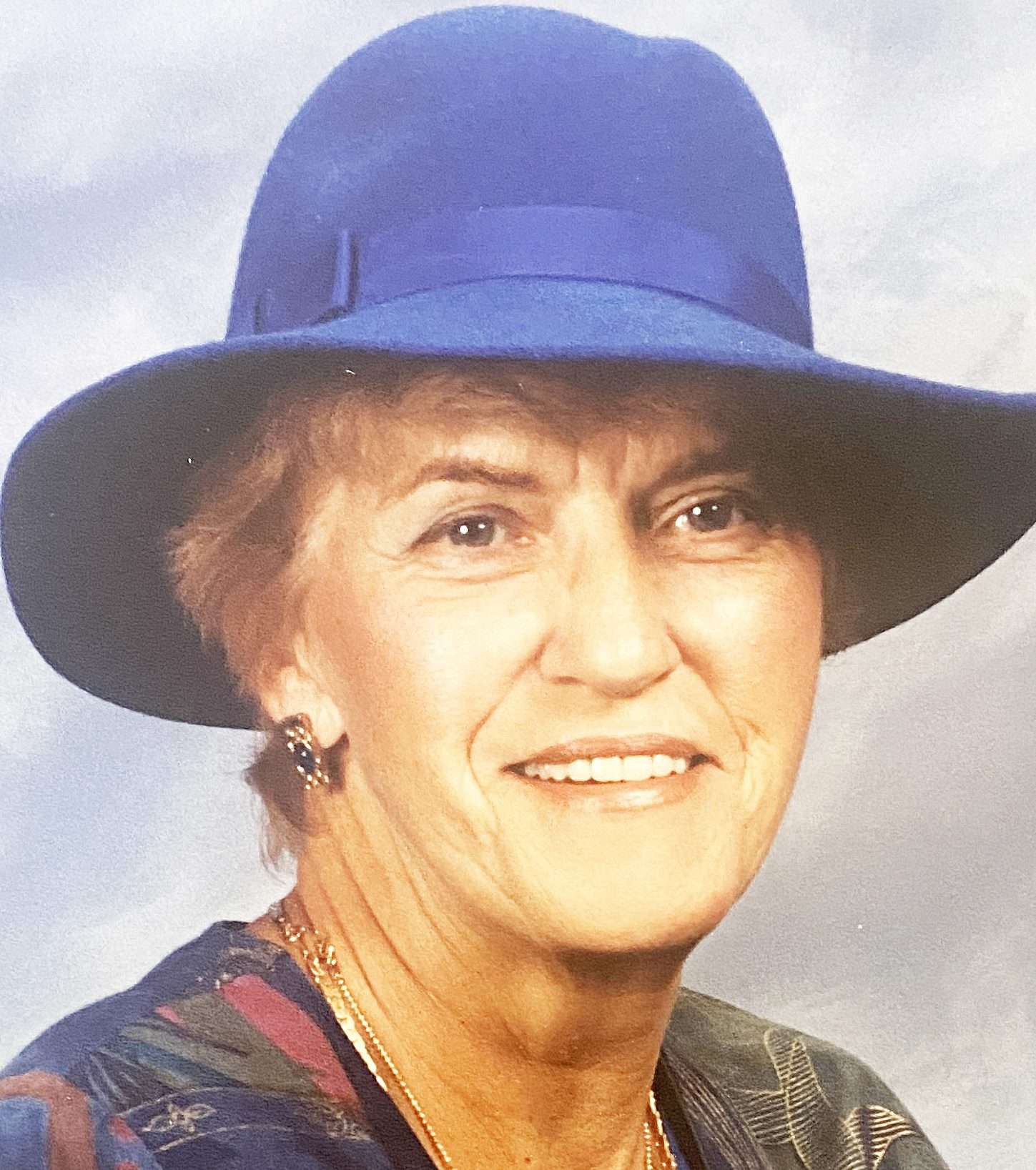 She was born in Richfield Township January 18, 1934, the youngest of nine children born to Arch & Helen (Fisher) Hobling. She graduated from Burnham in 1951.

Joanne was a life-time member of VFW 7424 Auxiliary and a member of Fulton County Democratic Women’s Club, holding offices in both organizations.

She was a former member of the Red Hat Society of Wauseon and a former Director for the Fulton County American Cancer Society.

Joanne had also worked at the former Bernicke’s grocery store and Detwiler Manor. She had attended Trinity Lutheran church in Delta.

Joanne married Richard Crouch in 1951 and they were blessed with 3 children, Richard, Jeff and Jennifer (Jim) Mervolion all of Florida.

Joanne married Morris Davis in 1966 and were blessed with 2 sons; Andrew (Bonnie) Davis of Wauseon and Joseph (Annette) Davis of Delta.

After Morris’ death in 1997 she then married Richard Horner of Delta in 2006 and was step mother to his 12 children.