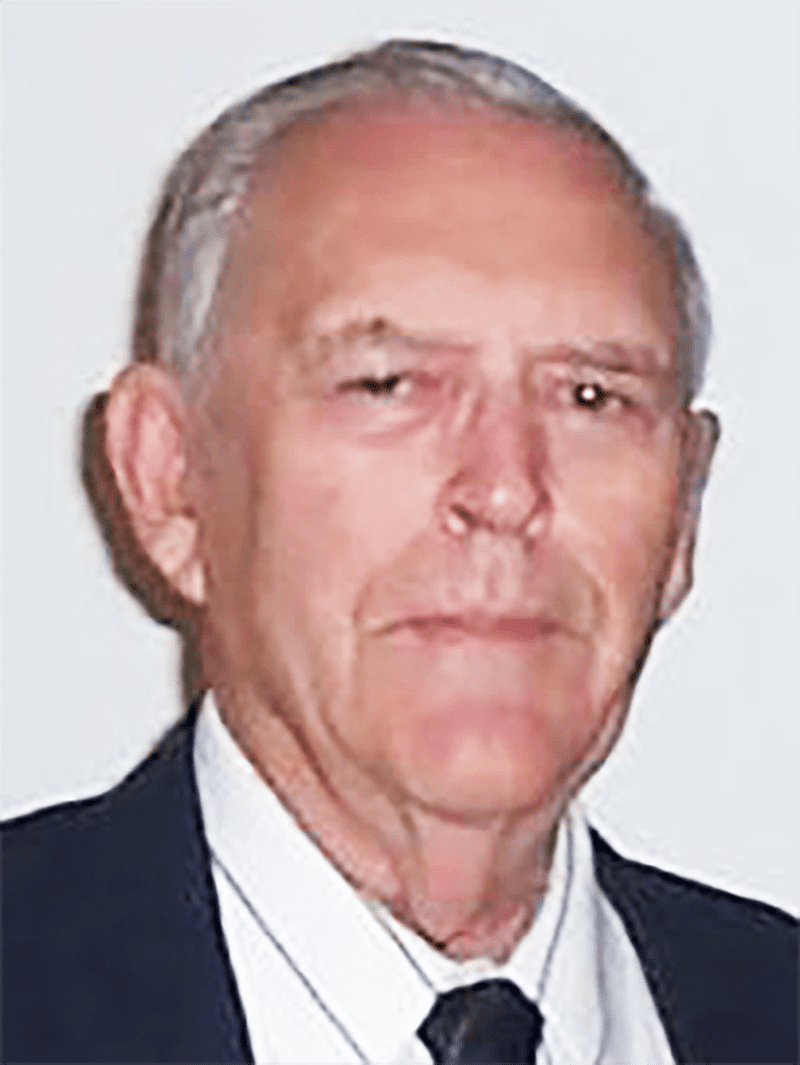 Robert Glenn Batdorf, age 93 of Wauseon, Ohio, crossed the bar to his heavenly reward on June 19, 2022, following a brief but sudden illness.

He never lived more than half a mile from the place where he was born. Farming and love of the land was in his blood from the start.

After graduating from Wauseon High School in 1947, he earned his FFA American Farmer Degree and attended THE Ohio State University Winter Quarters to study agronomy.

He was a 20 year advisor for 4-H Clinton Doodlebugs club. Bob was very involved with Farm Bureau as a county officer, Lucky Seven Advisory Council member, and Ohio Convention Delegate.

He was on the committee that established the rural numbering system in Fulton County so rural residents would have precise location house numbers.

In 1997 he was inducted into the Fulton County Ag Hall of Fame. In 2019 he was so proud to be recognized for being the owner of an Ohio Century Farm.

His fields have been seen by all who travel on 108 and know it to be the farm with straightest rows and cleanest weed-free fields.

Bob married his gal Carol (Smethurst) in February 1963. When they weren’t farming together they enjoyed traveling all over our country.

Summer weekends were spent at Lake Pleasant in Hillsdale, MI, fishing, playing pepper, and spending time with the Batdorf and Lillich families.

Fall was also a time for OSU football. Buckeye Bob loved the TBDBITL Skull Session and marching band half-time shows as much or more than the game. He attended his last game in person when he was 89.

It was a rainy-day during soybean harvest when Bob and Carol welcomed the birth of their daughter Laura.

She was his Girl Friday and loved to spend time with him on the farm and galivanting and kibitzing with his friends and business associates.

He made sure her blood ran Scarlet and Gray and was very proud when she graduated from OSU with a degree in agriculture.

He bragged that all his kids:  Laura, Jonathan, and the neighbor kids and all their spouses, are OSU grads.

Bob also loved his country and church. When World War II broke out in 1941 he did his civic duty and joined the Boy Scouts. One lament was he was one merit badge short of Eagle due to an injury at that time.

He was baptized and joined Christ United Methodist Church in Wauseon in 1949. He served in many offices of the congregation including as their Lay Delegate to Annual Conference at Lakeside, OH.

Bob loved to sing and was a tenor in the choir for over 50 years. He even sang a solo just last year at age 92. Masonic Lodge was also a very important activity for him.

He was a 32° Mason, member of Zenobia Shrine, and Worshipful Master of Wauseon Lodge in 1995. He was so pleased to be a 60 year member of Grand Lodge of Ohio, Florida and also Scottish Rite.

He is survived by his wife Carol of 59 years; daughter Laura and son-in-law Jonathan Buttelmann of Dublin, OH; brother, Larry and Barbara Batdorf of Marion,OH; Sisters-In-law, Mary Jo Moore, Ann and Russ Bauer, and Phil Smethurst; 18 Nieces and nephews; many more great and great-great nieces and nephews; and dearest neighbors and friends The Badenhops: Carlan and Lois; Neil, Teresa, Isaac and Andrew Badenhop; and Nancy, Greg, Phillip, and Corinne Stevens.

He was preceded in death by his parents; in-laws Leo and Ida Smethurst; sisters and their husbands Betty and Earl Lillich of Wauseon and Marilyn and James Smith of Dallas, TX; and nephew Tom Lillich of Whitehouse, OH.

Some possible keys to his longevity were: 1) A dry sense of humor. He loved to tell stories and jokes but somehow could never remember the punchline.

2) Love of learning – He retired from active farming in 1989. After that he studied and earned his securities license and continued working in that industry until 2000. He was an early adopter of the computer with his first pc in 1989.

3) Be young minded and spirited. 4) Have a positive mental attitude. Bob would just call this PMA. And most importantly, 5) Read the Funnies every day.

None of his days were complete without reading the comics in The Blade or online. As Bob used to say, “I am not just a farmer.”

The family will receive guests from 4pm – 7:30 pm on Wednesday, June 22, 2022, at Edgar-Grisier Funeral Home, 219 S. Fulton St., Wauseon, Ohio 43567. Masonic services will be held at 7:30 pm on Wednesday evening at the funeral home, led by the Wauseon Masonic Lodge No. 349. Visitation will also be at the church one hour prior starting at 2pm, with funeral service beginning at 3pm on Thursday, June 23, 2022, at Christ United Methodist Church 215 N. Fulton St.,Wauseon, OH  43567. Pastor Mark Vincent officiating. Interment will follow at Wauseon Union Cemetery.

Donations to honor your connection to Bob can be made to the place that was dear to Bob’s heart:  Christ United Methodist Church, Wauseon, OH.

Online condolences may be offered to the family at www.grisierfh.com. The Edgar-Grisier Funeral Home is honored to serve the Batdorf family.

The obituary for Robert was lovingly prepared by the Batdorf family.