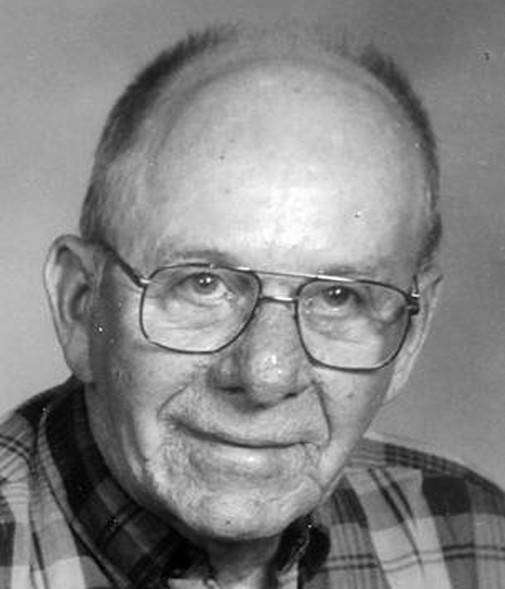 John graduated from Lafayette High School in 1950. He entered the armed services, Rycom detachment, in Okinawa, Japan, from 1952-54. He worked for three years for the Lafayette Coop., and for the Sears store in Lima, Ohio.

John also worked for American Telephone and Ohio Bell as a cable man, retiring from Ohio Bell in 1986. He spent the next many years helping area farmers while he took care of his wife, who had multiple sclerosis.

John was a Boy Scout leader in Winameg for seven years. He helped with the Boy Scout Board of Review for many years.

He was also very active at Trinity Lutheran Church in Wauseon, where he taught Sunday school, sang in the church choir, played dart ball, and was a trustee many times. John’s hobbies included gardening, wood working, camping, canoeing, and motorcycling.

A memorial service in John’s honor will be held 7 p.m. Sunday, Dec. 8, 2019, at Trinity Lutheran Church in Wauseon. All are welcome.

The Cremation Society of Toledo is entrusted with arrangements.

In leu of flowers, donations may be made to Trinity Lutheran Church in Wauseon, CHP Home Care and Hospice in Archbold or the Wauseon Public Library.