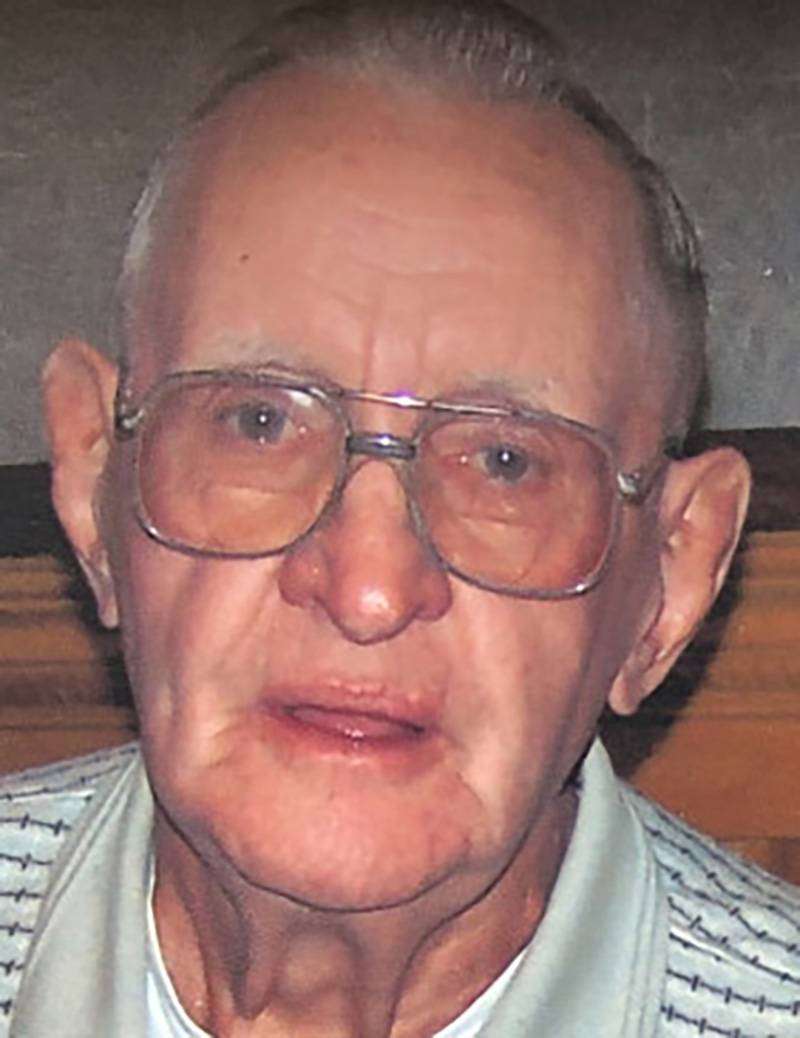 John R. Estel, age 92, of Wauseon passed away Sunday, April 4, 2021 at Fulton Manor in Wauseon. John worked as a press mechanic at Campbell’s in Napoleon for 20 years. He also farmed, was a carpenter, and worked for UPS.

From 1953 to 1955, John served our country as a member of the United States Air Force. John was an avid golfer, loved to fly remote control airplanes, and was a member of American Legion Post #265 and VFW Post #7424.

John was preceded in death by his wife, parents, and his sisters,.

Visitation for John will take place on Wednesday, April 7, 2021 at the Edgar-Grisier Funeral Home from 5pm – 7pm. A funeral service will take place on Thursday, April 8, 2021 at 11am at the funeral home, with Father Todd Dominique officiating. Burial will follow at the St. Caspar Cemetery where military honors will be accorded by the Fulton County Honor Guard.

In lieu of flowers, the family asks that memorial contributions be made to Hospice of Northwest Ohio. Online condolences may be offered to the family at www.grisierfh.com. Edgar-Grisier Funeral Homes has been entrusted with the arrangements.

To send flowers to the family or plant a tree in memory of John R. Estel, please visit our floral store.