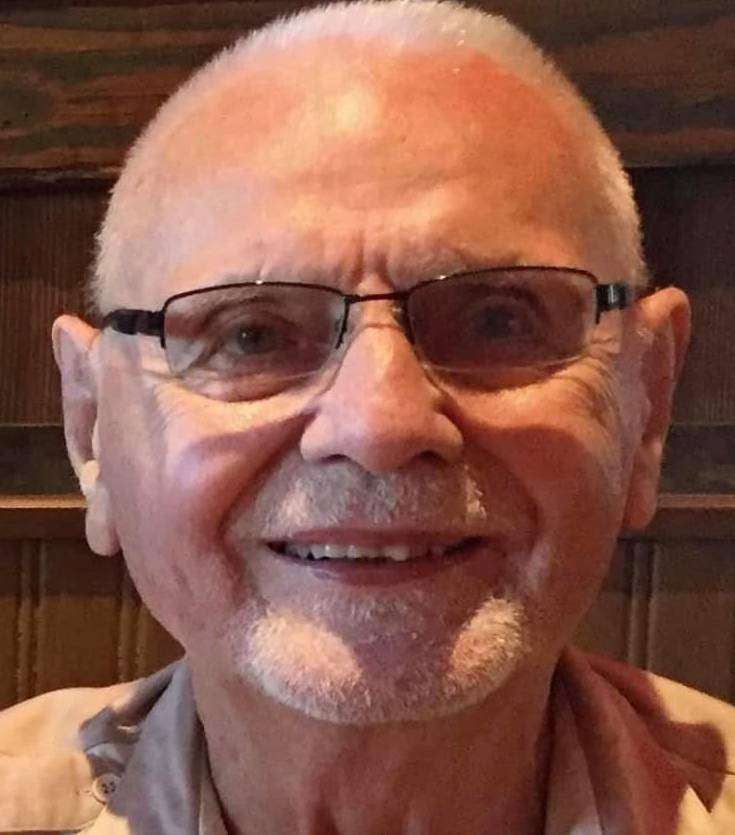 John J Johnston, 91, of Montpelier passed away early Monday morning at Community Health and Wellness Centers in Bryan. He was born on August 30, 1929 in Superior Township to William Henry and Dorothy (Shaffer) Johnston.

John graduated from Montpelier High School in 1949.  On May 20, 1951 he married Mary Ellen Sears in Montpelier and she preceded him in death in 2004.

John was a member of the Montpelier Church of Christ, where he was a lifelong Elder, attaining Elder Ameritus in 2007; he was also a worship song leader and Sunday School teacher.  In 1995 he retired from Ohio Art, after 40 years in the Lithograph Department.

John was a former Boy Scout Leader, licensed Silver Sneakers Instructor at the YMCA and served on the Board of Directors at the YMCA.

Graveside services will be Friday, January 15th at 2pm at the Riverside Cemetery in Montpelier with Pastor Adam Fox to officiate. Per the Governors orders, those wishing to attend services are encouraged to bring a mask and follow the recommended social distancing guidelines.

Memorial contributions may be given to the Church of Christ. Condolences can be left for the family at www.thethompsonfuneralhome.com.