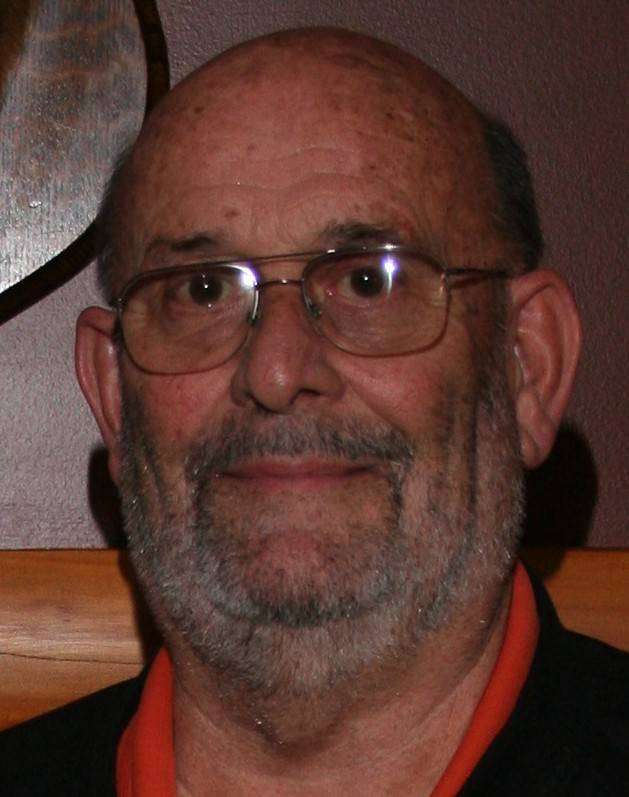 In the early 1940’s Joe would spend the day at Kolb and Son with his mother while his father was serving in the Navy in WWII. After graduation Joe continued to work in the family business and took over running the business in 1979 and continued to do so until 2019 when his health would not allow it anymore.

Joe took pride in the way he roasted the redskins and always said that he had “The Hottest & Freshest Nuts in Town”. The Family Business was started in 1917 and touched 6 Generation when his Great Grandson arrived in 2017.

In 1963 Joe married his High School Sweetheart Sharon Kay Neis and she survives. He is also survived by two children Brett (Dawn) Kolb of Wauseon and Molly Skierski of Clinton Township MI. Joe is also survived by four grandchildren: Steven Kolb (Emily Stamm), Claire Kolb, Hannah Skierski and Olivia Skierski. He also has a great grandson Lincoln Joseph Kolb that was his pride and joy. One sibling a younger brother Donald “Pete” F. Kolb Jr. and many nieces and nephews.

In his younger years Joe was very active in the Downtown Wauseon Merchants Association. He also spent countless hours watering the downtown flower barrels to help beautify the town.

In his later years he could be found sitting in his chair in front of the store “keeping track of things”. Joe was past Grand Marshall of the Wauseon Homecoming parade.He was also nominated as citizen of the year.

Joe was a member of the Wauseon American Legion, the VFW, Zenobia Shrine, F&AM lodge. He is also a member of the First Christian Church of Wauseon. For many years Joe and his family raised dogs (11) for the Pilot Dog program through the Lions Club.

Joe was preceded in death by his parents, Don and Corabelle, an infant son Brian and sister Judy (Kolb) Rupp.

In light of the current health concerns services will be private. Interment will be in the Wauseon Union Cemetery.

Memorial Contributions to First Christian Church Wauseon Building Fund. Online condolences may be offered to the family at www.grisierfh.com. Edgar-Grisier Funeral Home in Wauseon has been entrusted with arrangements.