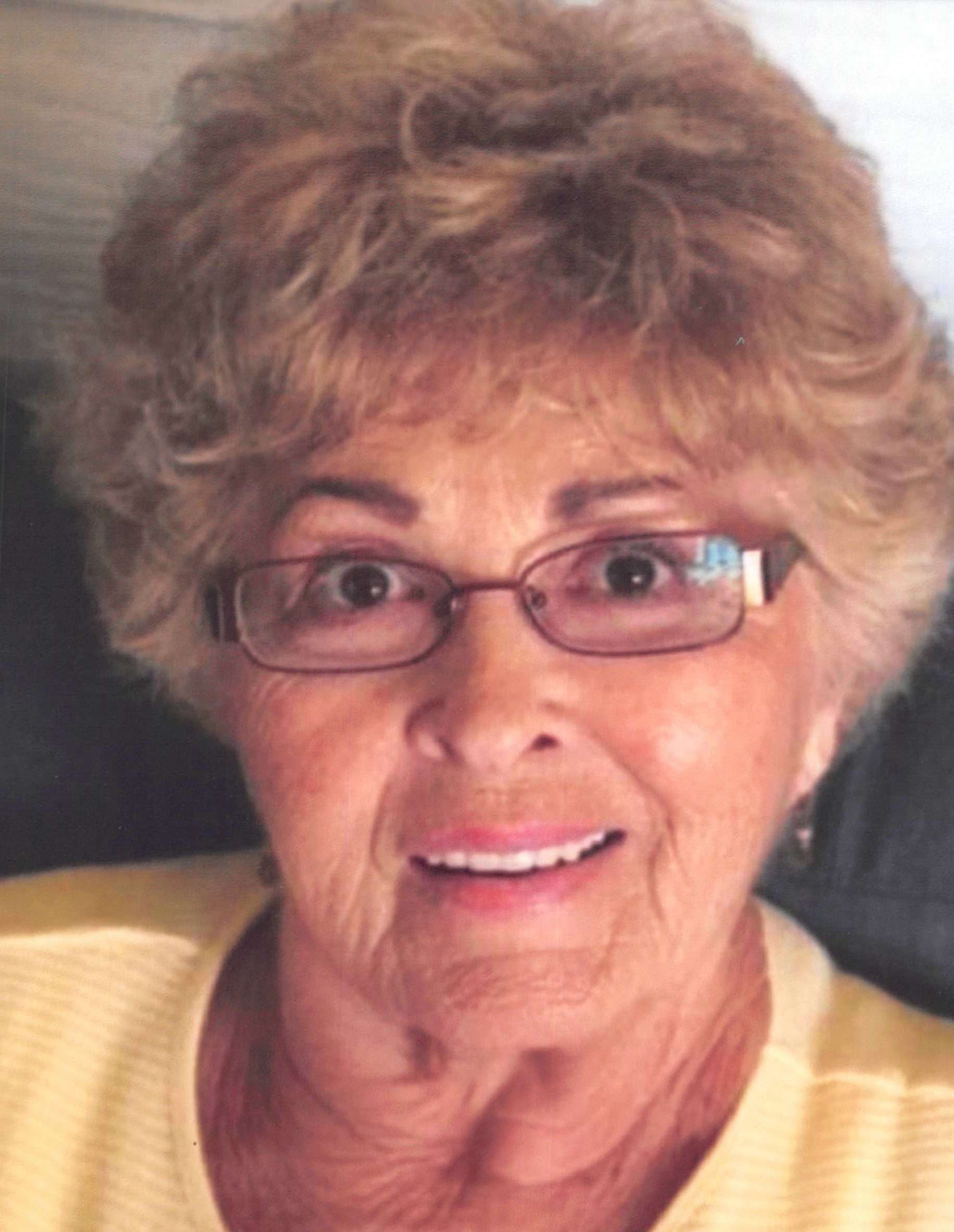 She was born on February 25, 1940 in Edgerton, Ohio to Paul and Dolores (Green) Maple, Jr. In 1958 Judy graduated from Edgerton High School.  She married Donald L. Willis, and he preceded her in death in 1998.

Judy was a member of the First Baptist Church.  Most recently she worked at the Cares Home in West Unity as a nurse’s aide.

Visitation hours will be on Friday, September 17th from 10-12 pm at the Thompson Funeral Home on Main Street in Montpelier. Services will follow at 12 pm with Pastor John MacFarlane to officiate. Judy will be buried at Riverside Cemetery in Montpelier.

In lieu of flowers donations may be made to the Williams County Humane Society. Condolences can be left at www.thethompsonfuneralhome.com