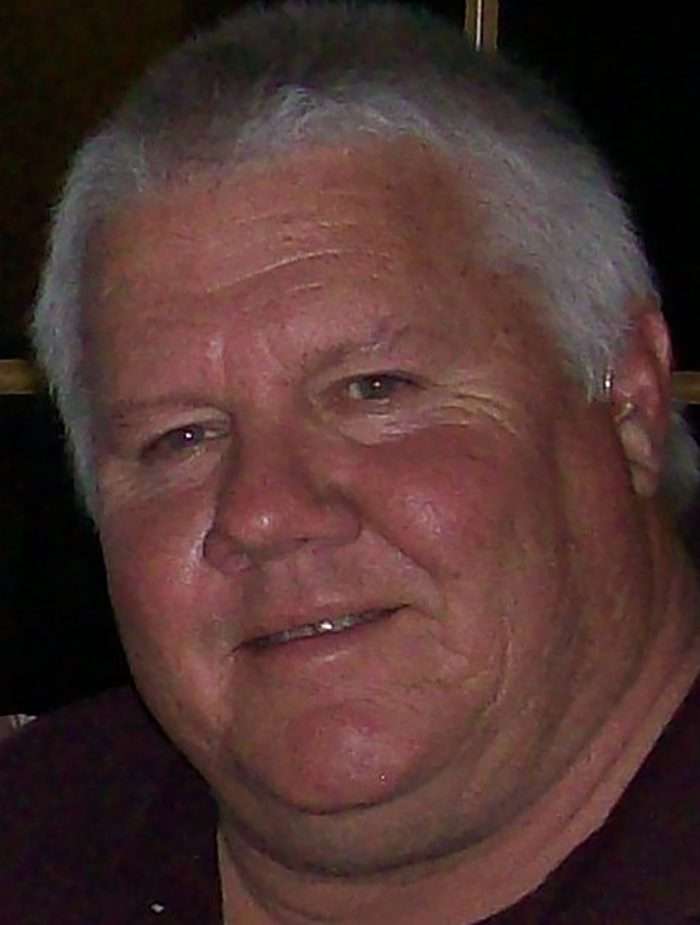 Larry A. Gomoll, age 69, of Wauseon, passed away early Saturday morning September 11, 2021, at the Fulton County Health Center in Wauseon. He was born in Toledo on December 22, 1951, to the late Willard A. Gomoll and Olive (Atherton) Gomoll who survives.

Larry graduated from Sylvania High School in 1969.  He then married the love of his life Mary Campbell on February 17, 1973.

After 42 years at Toledo Edison, retiring in 2014, he had no problem telling anybody, “I’m off today, I don’t have to go to work today, I’m retired” and then sticking out his tongue at you as a true Gomoll trait.

Summers were filled with many days at Posey Lake and spending time camping with his children and grandchildren.

In addition to his father, Larry was preceded in death by his father-in-law and mother-in-law, Jack and Rhodene Campbell and sister-in-law, Kathy Campbell.

In lieu of flowers, those planning an expression of sympathy are asked to consider a contribution to the charity of the donor’s choice in his memory.