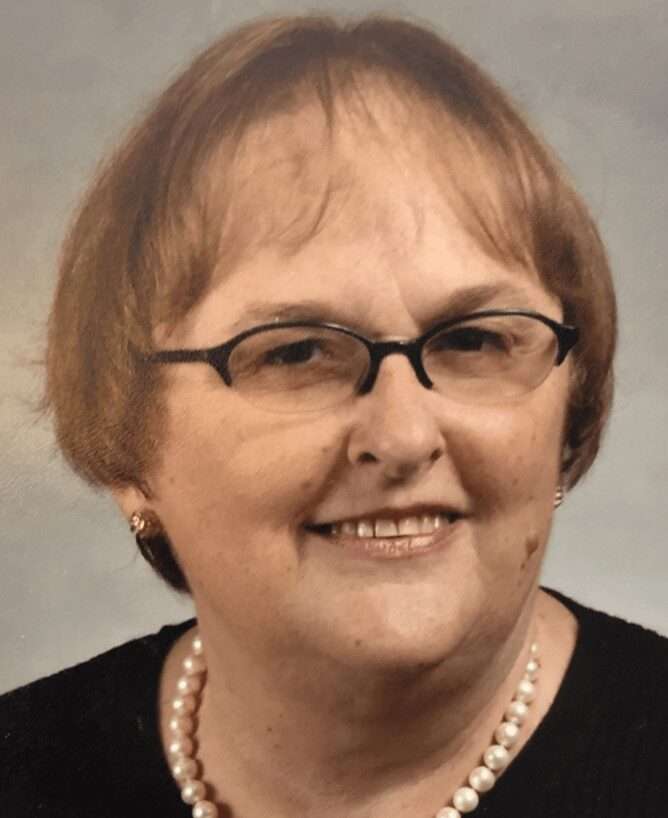 Karen Sue Warncke, age 75, of Wauseon passed away after a lengthy illness on April 17, 2021 in Fulton Manor in Wauseon.

Karen was born October 15, 1945 in Wauseon to Paul and Selma (Tietje) Warncke. Karen was baptized and confirmed at Trinity Lutheran Church in Wauseon. She graduated from Wauseon High School.

Karen received a Bachelor’s Degree in English and German from Northern Michigan University and later her Master’s Degree from the University of Toledo in Administration. Karen taught high school in Onaway and Dundee, Michigan and later became a school administrator for several years in Wisconsin.

After leaving education Karen returned to Michigan and took a position as House Director of Pi Beta Phi Sorority at the University of Michigan.

Upon retiring she moved to her favorite place, Marquette, Michigan, for a few years before moving back to Wauseon to be near family.

Karen was preceded in death by her parents; brothers, Marvin and Lowell Warncke; and infant sister, Joanne.

All services will be private through the Trinity Lutheran Church in Wauseon. Inurnment will take place at the Wauseon Union Cemetery.

In lieu of flowers, the family asks that memorial contributions be made to the Trinity Lutheran Church or the charity of the donor’s choice. Online condolences may be offered to the family at www.grisierfh.com.

Edgar-Grisier Funeral Home has been entrusted with the arrangements.