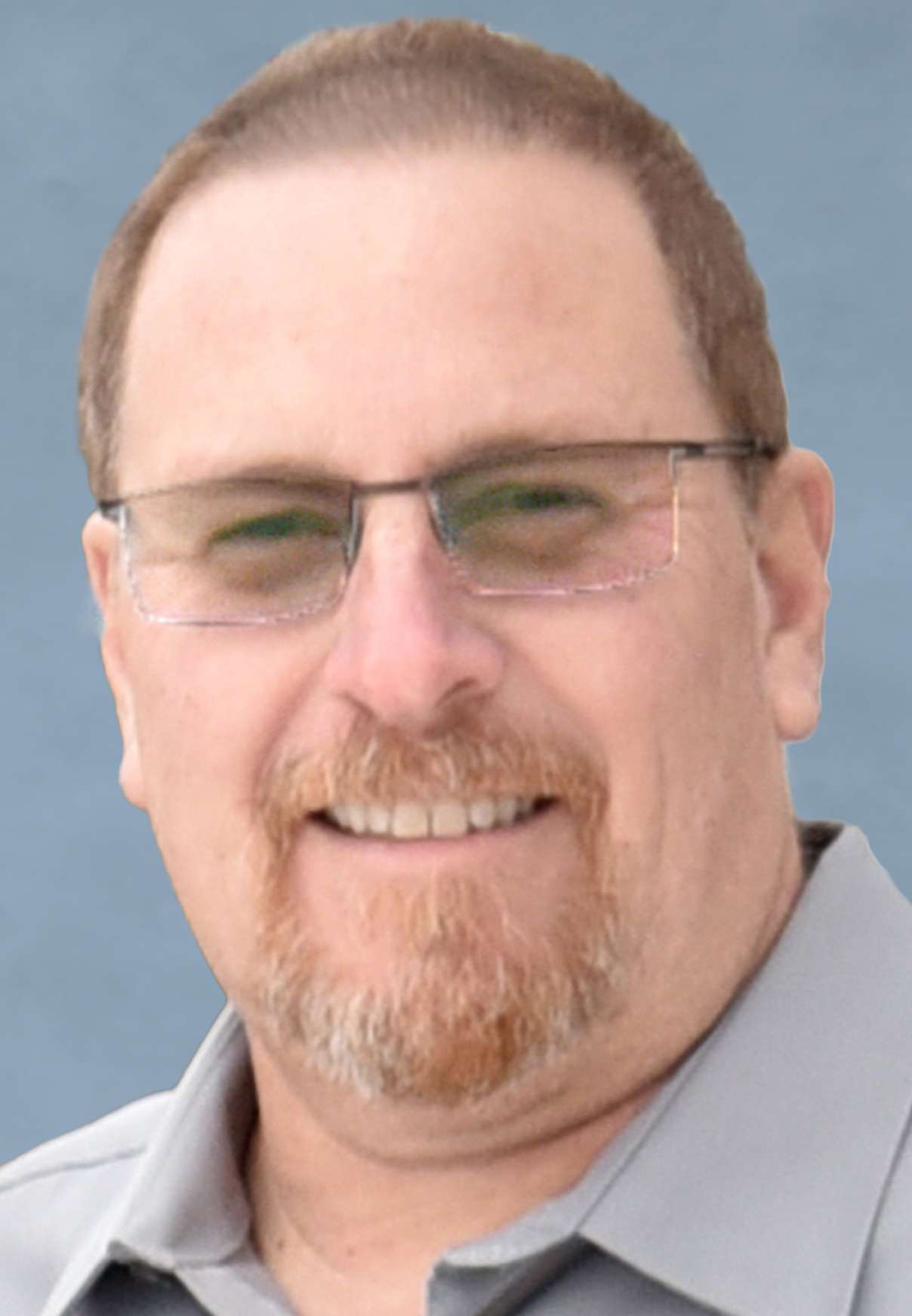 Ken attended and graduated from Delta High School. He then married Jadine R. Tittle in Morenci, on July 5, 2002, and she survives.

Ken worked at Calphalon in Perrysburg for many years in their maintenance department. He could troubleshoot and fix anything that was put at him.

He loved truck shopping even if he didn’t need a new truck, and always knew what was new and available on the market.

He enjoyed puttering on his tractor at home and taking care of things around the home and yard.

He loved the big dogs that he and Jadine shared as their “kids” and although he fussed a little when Jadine wanted yet “another one”, he never said no and always fell in love with them too. He was a sucker for the big dogs.

He also was always up for a drive around the country to see what they could see. He and Jadine spent many hours out looking for eagles and spotting many new nests over the past few years.

They also went just a couple weeks ago to find the Snowy Owl that they would search for each winter.

Ken said “Every time we head this way it’s like a treasure hunt and it seems crazy that most every time we find him, especially since they just aren’t known to be around this area much.”

But by far, he enjoyed and loved his children and the grandkids the most in his life. He scoured Facebook often to see a new photo or video posted of them.

When his granddaughter would send him a crazy video message or photo, he was always quick to open it and smile.

He always commented how smart Ashlyn is and how she loved her artistic stuff and her tumbling.

With Winston he laughed that he always adamantly adressed him as Grampa Brooner, in sort of a long drawn out way, and always was planning to be a hockey star.

It ALWAYS made him smile that Harrison seemed to have an attachment to a John Deere hat Ken got him and that hat was always the go-to hat.

And Henry, well, he said, “Wow, that kid’s got quite a personality and sure is a card”. He loved his grandkids with all his heart.

He was always so proud that Shane and Erica had become successful happy adults and felt very accomplished that they could fend for themselves and are doing quite well in their lives.

He said over and over that he must have done something right to have such great kids. He felt complete to know they were happy in their lives.

He was preceded in death by his parents and one of his most favorite of all dogs, Winslow, who always held a special place in his heart.

Online condolences to the family may be offered at www.eaglemarryfuneralhome.com.

Monetary donations in Ken’s memory may be directed to Hospice of Lenawee or to the family for future designation.

The Eagle-Marry Funeral Home – Morenci Chapel has been entrusted with Ken’s care and arrangements.