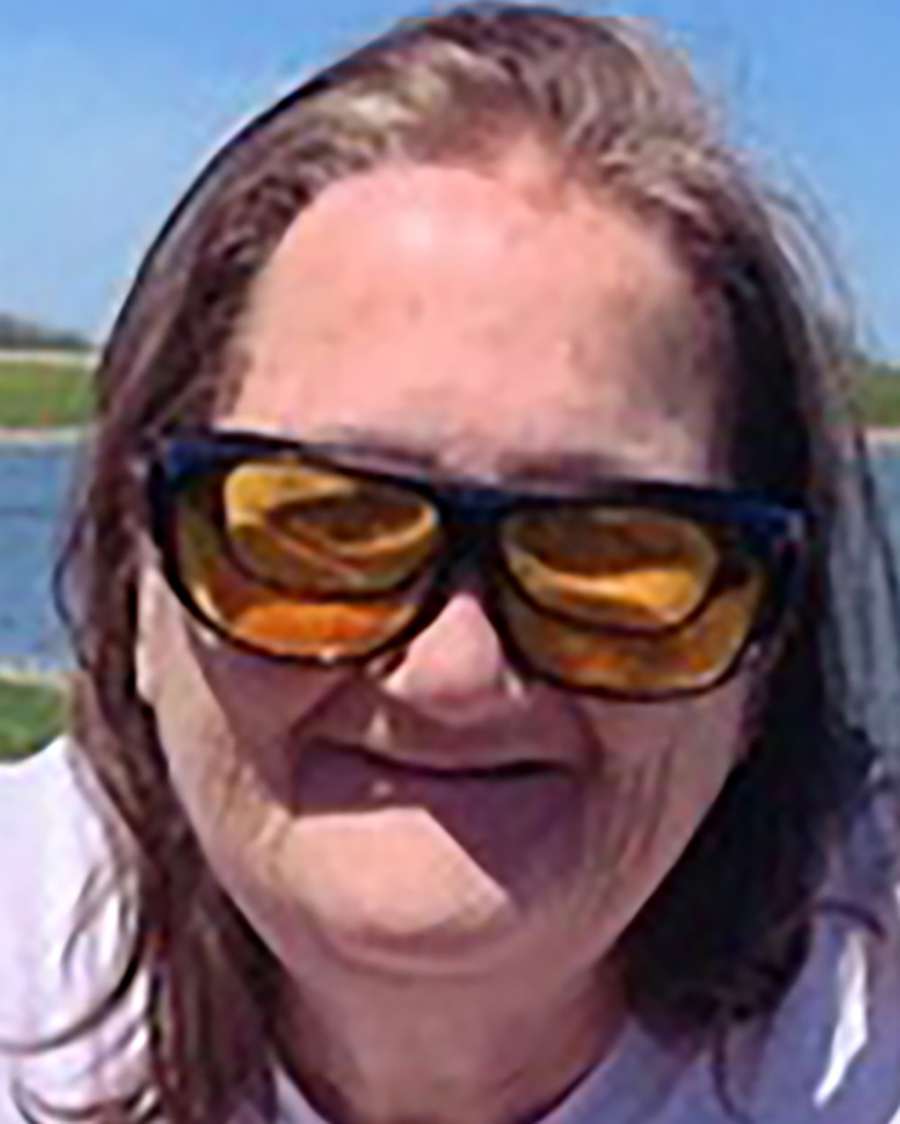 Barbara A. Stafford, age 72, of Hicksville, Ohio, passed away at 3:29 A.M. on Saturday, March 5, 2022, at Parkview Regional Medical Center in Fort Wayne, Indiana, after a brief illness.

Mrs. Stafford was a 1968 graduate of Edgerton High School. She was a devoted homemaker and family was her life.

She enjoyed sewing, reading, and spending time with her grandchildren and just loved life in general.

Barbara A. Stafford was born on December 20, 1949, in Hicksville, the daughter of William and Jessie (Gallant) Reeves.

She was preceded in death by her parents; one grandson, Tyson Eugene Stafford; one brother, Terry Reeves; and two sisters, Carolyn Jean Underwood and Linda Reeves.

Memorials are requested to Christmas for Kids Charity in Hicksville.