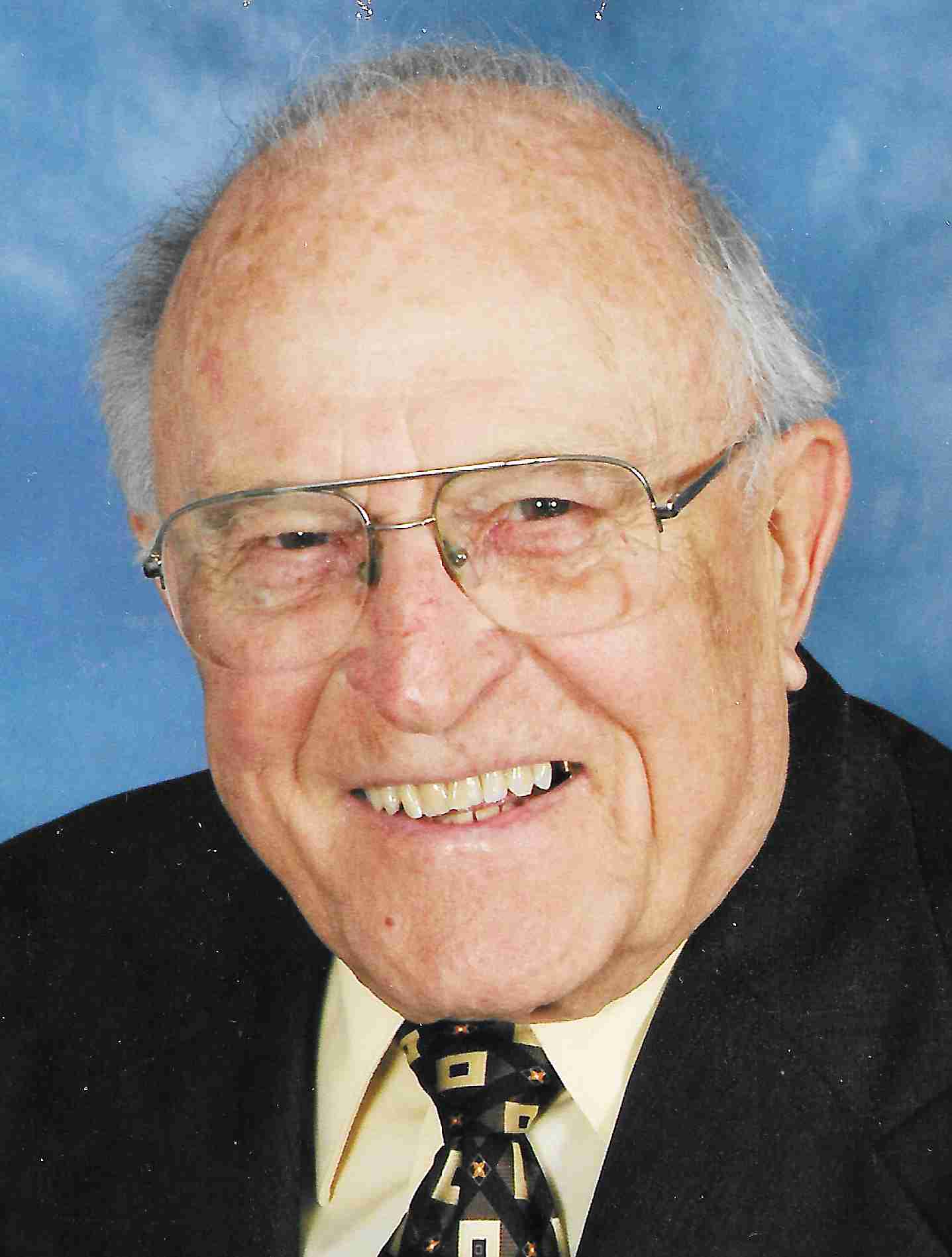 He was one of seven children, all of whom preceded him in death. He attended Bryan High School, where he was captain of the football and basketball teams.

After high school graduation in 1945, he served in the Army Medical Corps for almost two years.

Following this service, he enrolled at Miami University, Oxford, Ohio, where he majored in business for two years. In 1950, Ken married Shirley Miller.

They had two children, Tamea, and Thomas. Ken was part-owner of Bryan Hardware for five years, then Carroll-Ames Hardware for six years, before purchasing Bryan Automotive Parts Company.

He was on the Board of the Ohio Auto Wholesalers, and after many other successful years in business, he sold the business to his son, Thomas.

Ken was a member of the First Presbyterian Church, Orchard Hills Country Club, and the Bryan Lion’s Club.

He is survived by his wife, Shirley; daughter, Tamea; son, Thomas; grandson, Gabriel along with several nieces and nephews, including Ty Mikesell and Todd Dierks of Bryan and Jana German of Angola, Indiana.

Ken chose to make an anatomical donation of his body to the Department of Neurosciences at the University of Toledo. There will be no services at this time. Arrangement have been entrusted to Oberlin-Turnbull Funeral Home, Bryan.

The Mikesell family wishes to extend their thanks and gratitude to all their friends who have made living in this lovely town such a blessing. Many thanks to the wonderful staff at Hillside Country Living and CHP Hospice.

Such caring people made life the very best possible for Ken and his family. We are indeed fortunate to have such facilities available, Doctors, Nurses, and Staff, Thank you!

In lieu of flowers, the family has requested that those planning an expression of sympathy to consider memorial contributions be made to Community Health Professionals Hospice, 1215 South Portland Street, Bryan, Ohio, 43506, or to First Presbyterian Church, 506 Oxford Drive, Bryan, Ohio, 43506 or to a charity of your choice.