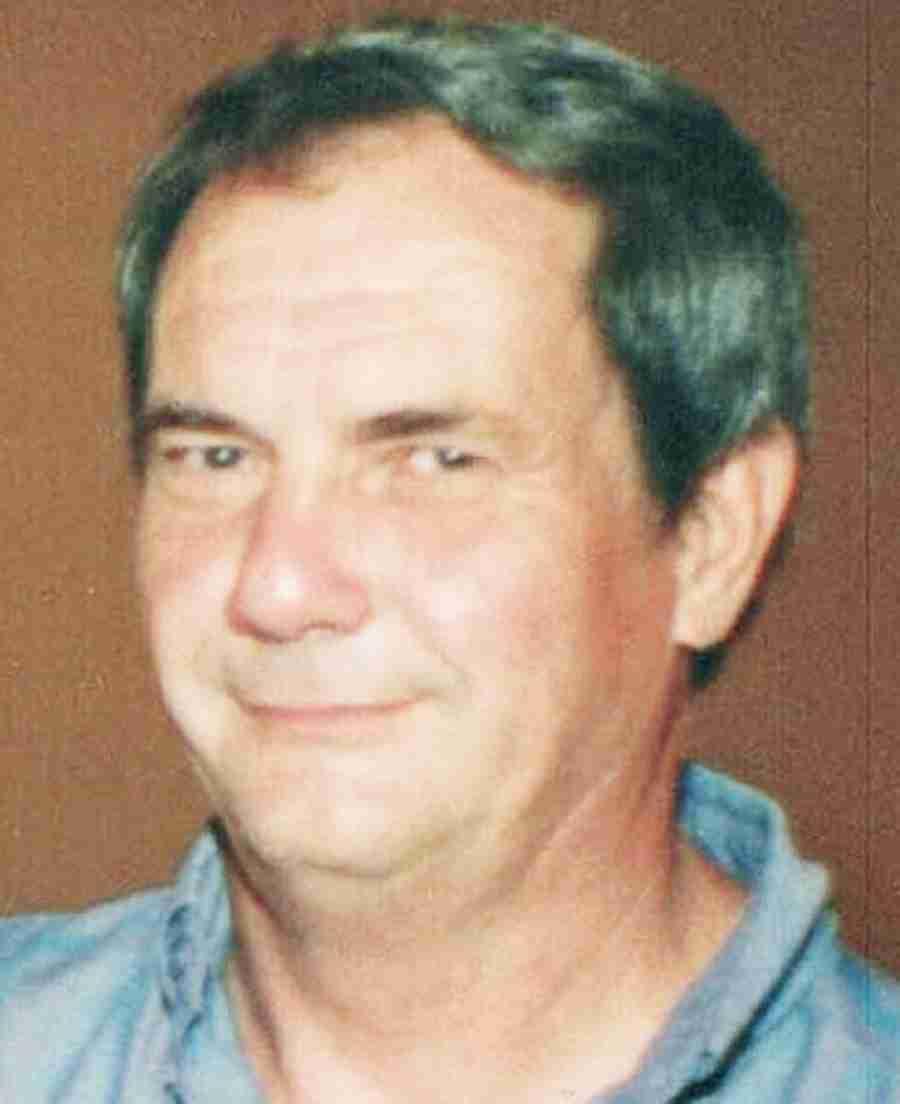 Jerry L. Donaldson Sr., age 74, of Delta, peacefully passed away at Ebeid Hospice in Sylvania with his family by his side on Thursday evening, August 25, 2022.

He was born in Swanton, Ohio on December 30, 1947 to the late David Donaldson and Carrie (Adkins) Donaldson.

Jerry married Kathleen R. Lambert on October 5, 1968 and together shared 45 loving years together until her passing on May 17, 2014.

Before retiring in 2014, he served his working years at Bunting Bearings. Jerry enjoyed tinkering in his barn, bowling, working on cars and most of all attending auctions. He was a member of the Delta Fraternal Order of Eagles.

Along with his wife Kathy and parents, he was preceded in death by his son, Allan Donaldson and brothers, Dan, John, Charlie and Leonard.

Friends and family will be received on Tuesday, August 30, 2022 from 2:00 PM – 8:00 PM at Barnes Funeral Chapel and Crematory, 5825 St. Hwy. 109 in Delta; with an Eagles service beginning at 7:30 PM.  A funeral service celebrating Jerry’s life will be held at 11:00 AM on Tuesday, August 31, 2022 also at the funeral home.  Family friend, Bill Downing will be officiating.  Interment will follow at Greenlawn Cemetery in Delta.